While the informal sector has shown significant signs of growth over the years, there has been very little documentation of its activities, says Statistics Botswana. People in the informal sector are economically disadvantaged and are in most cases less educated. Generally, the current offerings by local pension funds are designed to serve the organized sector and government employees, leaving behind the masses who are employed in the informal sector.

The informal sector is characterized by low and seasonal income as well as infrequent employment, which makes it difficult to measure its significance in the economy. Pension funds ordinarily require regular contributions which are typically high especially within the context of the informal sector’s afford ability.

In an interview with Gazette Business Non-Bank Financial Institutions Regulatory Authority (NBFIRA) deputy chief executive Hira Sadhak said the biggest challenge with the informal sector is that it is unorganized, which makes it difficult for it to be accommodated under pension funds. Pension funds fall under the purview of NBFIRA, which supervises and safeguards the stability and efficiency of the non-bank financial sector. However, said Sadhak, the huge number of people within the informal sector compels their inclusion especially because the pension industry needs to increase coverage so as to accelerate its growth.

He added that on-going reforms in the pension industry compel it to increase coverage and include the informal sector. He gave examples of countries such as Kenya, India and Brazil, which have made headway in accommodating the informal sector through establishment of new schemes that are centered around the broad concept of micro pension. Sadhak explained that micro pensions have distinctive features that include flexibility, low management costs   and a separate investment model.

“Introduction of such a scheme in Botswana depends on the industry given that its implementation will be done by the pension industry itself,” he said.
Sadhak also challenged the pension industry to seriously consider introducing default options, which are offered to members who are unable or unwilling to choose their own investment strategies largely due to lack of understanding or reluctance to make complicated investment decisions. He said introduction of default funds will enable pension funds to increase their product range. He further explained that the default fund operates on the basis of a life cycle, which simply means that the combination of assets in the investment portfolio changes with age. For example, a younger member’s portfolio will consist of a higher percentage of risky assets as opposed to a member who is nearing retirement.

Meanwhile, Alexander Forbes chief executive, Paul Masie said a lot of changes have taken place in the industry over the years. He said there has been a significant reduction in interest rates, which negatively affected return on investment.
“Long dated papers have considerably declined which has as a result increased pensioners’ pool for the same assets,” he said.
Masie cautioned that pension funds cannot continue to do business as usual and advised them to increase engagement with members particularly on an individual basis so as to design tailor made solutions.

UDC not guaranteed BOFEPUSU support in 2019 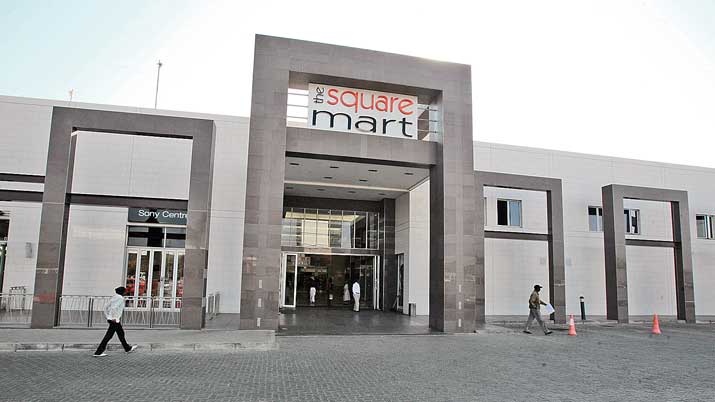