“My name is Wonder Gift Molefe, I am an ex convict. It is very difficult to be accepted into society; sometimes people treat us like we are animals”. These are the words of ex convict and now chairperson of the Baikagi Sesha Youth Rehabilitation Center, an organization formed late last year consisting of ex convicts and members of the society that are trying to educate, motivate and offer support.

He goes on to say that; “Finding a job is near impossible because once you disclose that you have been in prison, people don’t want to work with you, some don’t even want to touch your hand, and they look at you like you are diseased of some sort. I spend my days moving from door to door asking for help from different companies around town for our organization whose aim is to teach youth about the dangers of abusing drugs and alcohol and to what extent jail can ruin your life. We hope to get assistance in the form of transport so that it is easier to move through different schools, churches and clinics and motivate people on what taking a wrong path in life can do. We also hope that someday we can have proper office space and possibly capital so we can further develop our organization and help other ex convicts feel like they belong and having social workers work with us would be nice.”

It is no secret that, society is less forgiving of ex convicts, even long after they have served their sentence, they carry a heavy stigma that is attached with prison and names such as, “lepantiti,” “legolegwa,” “legodu le”, sometimes stick with them forever. Molefe is from Mochudi. An assault conviction sent him to prison on the 3rd of September 2008 aged only twenty three years. He would spend only fourteen months of that sentence as he was released on grounds of good behavior. He says he is a changed man and has devoted his life to gospel and is a committed member of Saint Kings Zion Church in Mochudi and even though with time he managed to cope and accept that he made a mistake and face the consequences he reveals that prison is no place to spend a part of your life in.
Molefe has been able to mask his pain with a smile; his constant pauses when he begins to speak give him away. He speaks of prison as a place no one should ever end up in. “Prison is no place for anyone, it can kill your spirit and your dreams. Before I went there, I had a lot of dreams and now, I don’t know if some of them will ever come true, I am just working on faith. I have seen a lot of very disturbing things in there; something as small as a bar of soap can mean so much especially to inmates whose families have disowned them and no longer bring them toiletries,” he says.

He further says; “The inmates get frustrated and sometime fight others or even rape. There is nothing like peaceful sleep in there, at night there are a lot of sounds; of inmates screaming probably having nightmares and others crying, it requires one to be mentally strong otherwise you’d go mad. One can go into prison a first offender and come out a hardened criminal. Some of the people I came out with are back in prison because they went on to do more crime.”

He says that through their organization Baikagi Sesha, they aim to motivate especially the youth to think long and hard about every bad decision they make as it can end them in jail. He also says that, they want to speak more about the abuse of alcohol and drugs as these usually drive people to committing sinful acts that land them in jail. “All we are asking for is any form of help so that our organization can grow and we just want to be accepted in the societies we live it. We have learnt our lessons,” Molefe pleads. 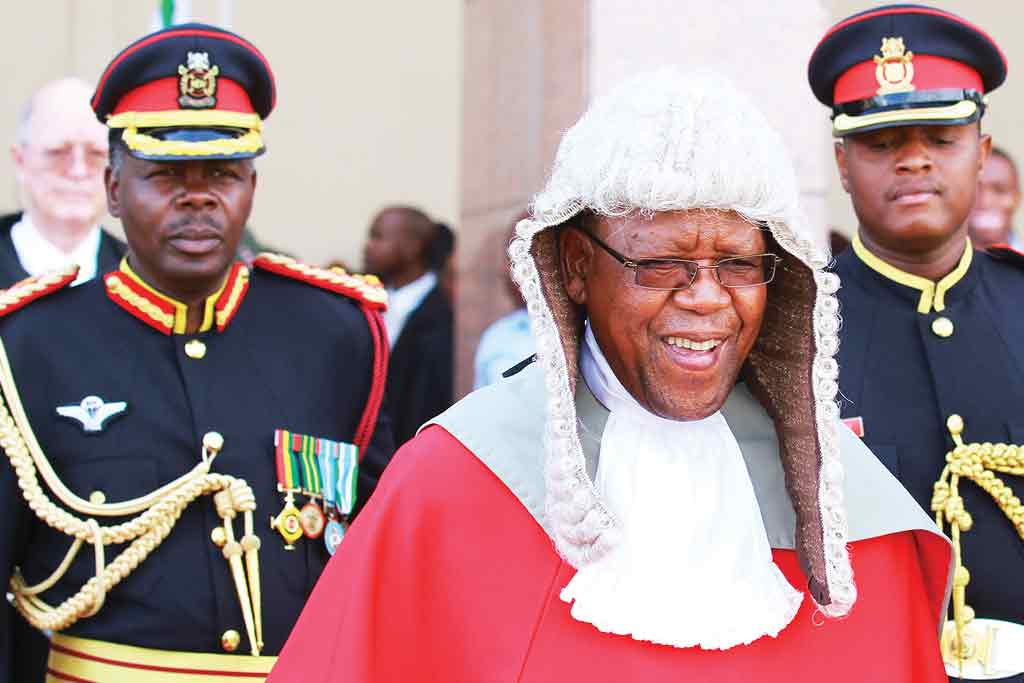