President Ian Khama has revealed that Selibe Phikwe continues to the top the nation in terms of HIV/AIDS prevalence rate. Speaking yesterday (Monday) at Ramotswa Show Grounds during the commemoration of the World AIDS day, which was held under the theme, ‘Getting to Zero, Zero New Infections, Zero Discrimination and Zero AIDS related deaths, President Khama said that the town lead national statistics by  25 per cent followed by Francistown at 23 per cent and Mahalapye at 20.2 per cent.

“The districts with the lowest prevalence are reported to be Kgalagadi South, Kweneng West and Southern at 9.9 per cent, 10.6 and 11.2 per cent respectively,” he said, adding that this  was according to the results of the Fourth Botswana AIDS Impact Survey (BAIS IV). He further revealed that the number of people killed by AIDS has since decreased by 73 per cent since 2001 and that from national prevalence, females continue to record higher rates at 19.2 per cent compared to their male counterparts at 14.1 per cent.

“In 2001 we were losing close to 21, 000 people annually due to AIDS but now that figure has since plummeted to 5, 700 in 2012. This means that with full treatment access to all those who are eligible,  combined with personal responsibility for our own health, we can achieve Zero AIDS related deaths by 2016,” he said. He further said that it has been a long, hard and painful journey as witnessed by loss of family members and friends.

“As the clock ticks towards 2016, it is imperative that we leave no stone unturned in coming up with interventions that will make a difference. At the structural level, we have accelerated our socio-economic interventions to deal with poverty, unemployment, food insecurity and inequality. These conditions, which government is tackling through various programmes, have a bearing on the AIDS epidemic. I therefore, appeal to the business community, non-governmental organizations and the religious sector to continue working with the government in this endeavour,” urged President Khama. 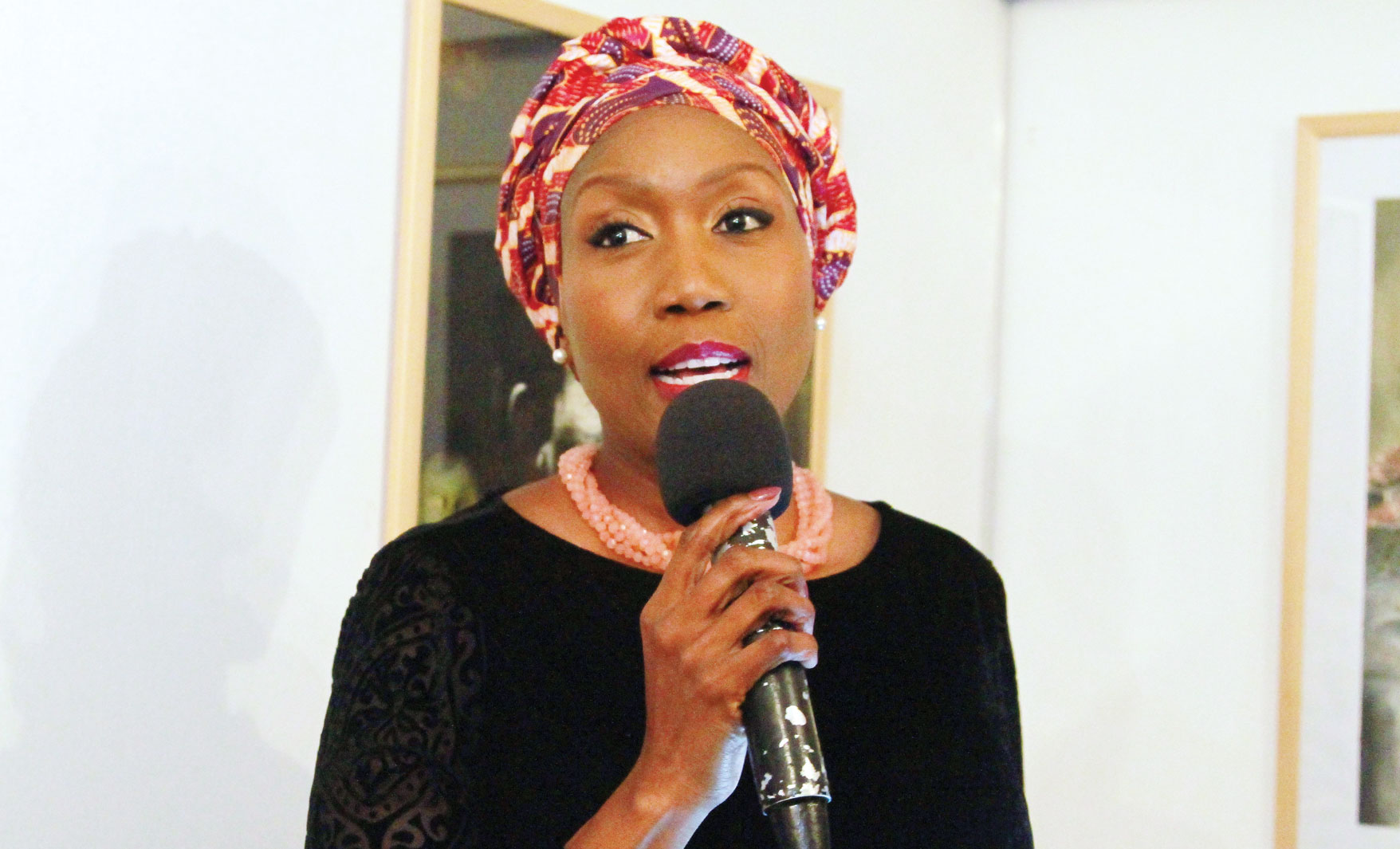