The central committee of the Botswana Democratic Party yesterday (Monday) announced the appointment of Vice President Dr Ponatshego Kedikilwe as the new party chairman.
According to the Press Release from Tsholetsa house signed by the party secretary general, Mpho Balopi, the appointment follows the recent resignation of Tati East Member of Parliament Samson Guma Moyo from the chairmanship position.
“As per party constitution, Kedikilwe will serve under the appointment until the next central committee election in 2015.The party President Ian Khama also appointed Damien Thapa from North East Region as an additional member of the Central committee,” the release reads in part.
The central committee also informed the nation and the BDP members that the party primary elections, popularly known as Bulela Ditswe have come to a conclusion adding that; “The process has been a huge success. These withstanding those who participated in the primary elections and were not satisfied with the process are at liberty to appeal to their Regional structures in accordance with the party’s appeal process.”

In the release, the BDP also accused the media of inaccurate, misleading and malicious reporting. The Central committee refuted allegations that some members of the central committee are being investigated and are expected to resign as well. “It is hereby stated on records that such rumours and reports are false. The party President and the central committee disassociate themselves from such reports,” the release reads.
Lecturer for political science at the University of Botswana Kekgaoditse Suping said it was probable that Kedikilwe would be appointed chairman. “Given the recent developments in the party and issues relating to Bulela Ditswe, democrats do not trust each other so they will rather use an older man who they are sure he is on his way out and has nothing to gain or lose at this point. So Kedikilwe was a better option,” he said.

An insider within the BDP said the appointment of Kedikilwe means stability in the party. “Traditionally and in most cases the Vice President was always the chairman of the party. It worked so well for the coordination of the party and government activities. Kedikilwe is an elder and I think he will be given all the respect he deserves. There will be coordination between the party and all the party structures, “he said.
Kedikilwe’s political trajectory is intriguing. His political path has been a rollercoaster ride  since his presidential ambitions were shattered when Ketumile Masire, in what epitomised a palace coup d’état, championed constitutional amendment allowing automatic succession of the Vice President upon death, resignation or retirement of the President. Kedikilwe did not even get a consolation prize of second in command as it was expected of Mogae as the position was given to Ian Khama on a silver platter.

Because of his political might at the time, Kedikilwe forced Mogae to stand down for the chairmanship of the BDP, a position traditionally reserved for the next in line for President. During the 2001 party congress, Kedikilwe compelled Khama to give up the contest for BDP chairmanship notwithstanding Mogae’s support for his number two. PHK was the leader of Kedikilwe/Kwelagobe faction which later mutated into Barata-phathi, a faction which for a long-time frustrated Mompati Merafhe and later Jacob Nkate’s effort to seize control of the party. Betrayed by some of his trusted allies, most notably Daniel Kwelagobe, Kedikilwe was subsequently dislodged from the BDP chairmanship by Khama in a fierce contest that saw the Nkate-Merafhe faction triumph in Ghanzi in 2003.

The BDP political heavyweight did not die politically even though it made sense to write his political obituary at the time. He made it to cabinet after Mogae was advised to appease the warring factions and even Khama appointed him to a senior ministry and promoted him to Vice Presidency when Mompati Merafhe resigned due to ill-health. His ascendency to the Chairmanship of the party following Moyo’s unceremonious departure is a second bite of the cherry.  He has a mammoth task of defusing tensions which have snowballed into an intra-party feud and crisis and uniting the party to 2014 general elections. 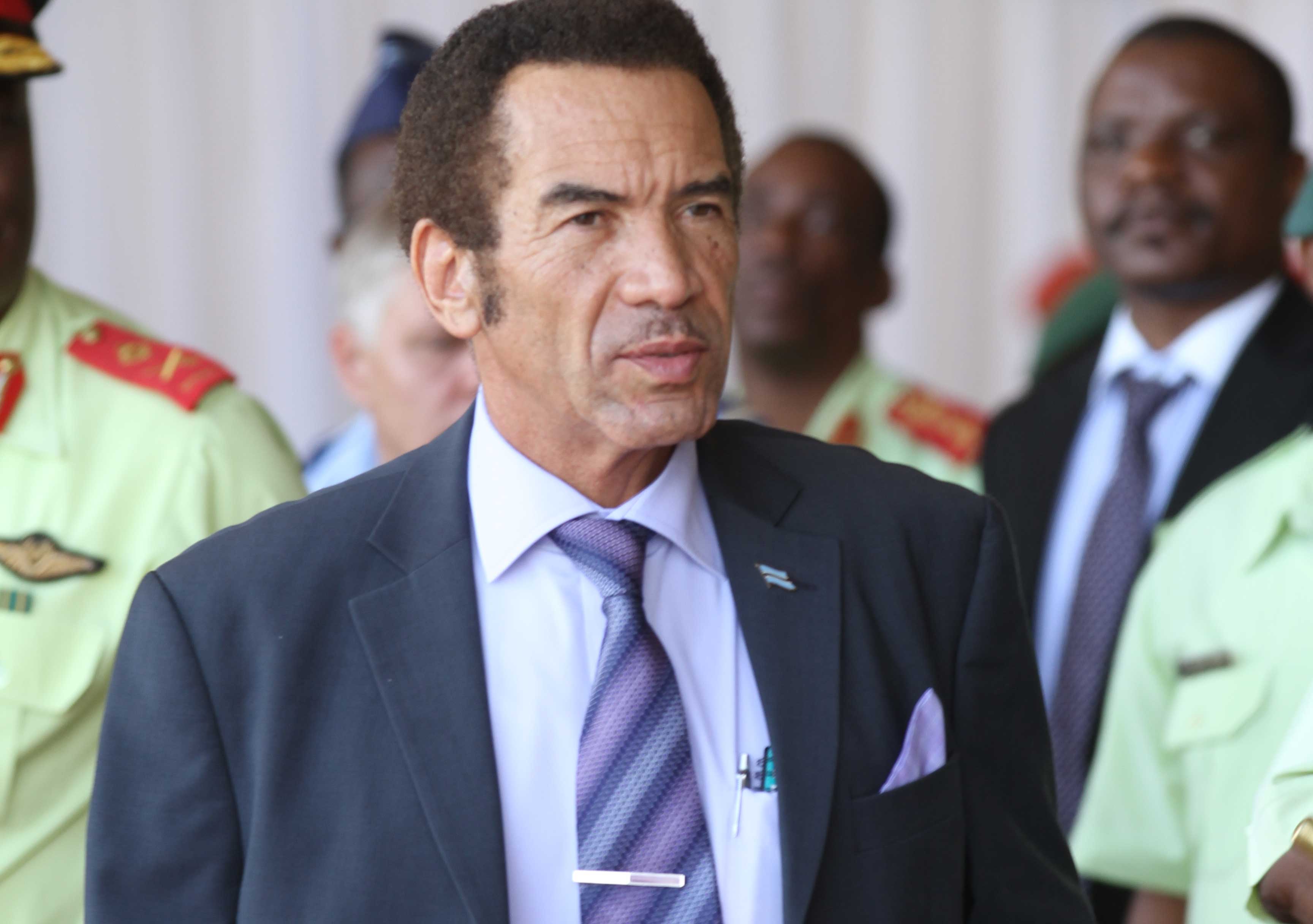