Dr Kedikilwe, staying true to the fashion of former members of the executive who leave office and later on grab any opportunity to voice their true sentiments about the state of the nation, wondered loudly how the nation will overcome its challenges of implementation and coordination of projects.
From the floor of the Chatham House and De Beers Group Conference which dealt with the impact of the diamond industry on the country’s development, Dr Kedikilwe took nearly ten minutes of what was supposed to be question time after presentations by experts to express the implementation curse that has been blamed for the failure of some of the seemingly good intentions of projects and interventions that Government has come up with over the years to develop the country.

“The fundamental issue is lack of coordination and implementation plans. We asked Professor Margaret Porter of the Harvard Business School what it is that is lacking with regards to our approach to development and her simple answer was ‘implementation’, but we knew already,” said Kedikilwe.
“The question is how do we create something equivalent to what the partnership [De Beers and Botswana Government] has done so far which is key to taking resources in Botswana to Batswana,” he asked quizzically.

Kedikilwe hoped that the newly introduced National Implementation Commission (NIP) would “think outside the box.”
Kedikilwe asked rhetorically what had happened to all the good intentions such as the Special Economic Zones. He also decried the mismatch between training and jobs

The former vice president highlighted the National Strategy Office (NSO) lack of capacity now to handle developmental issues. “We have to create hope, especially for the young people, especially now. So, how do we develop De Beers’ Tokafala Programme, Special Economic Zones, and the newly launched Vision 2036 if the NSO is incapacitated to deliver,” he charged.

He emphasized that despite all the accolades the country receives, it still needs to change how it does things.

The two-day event was held at the Gaborone International Conference Centre on November 23 and 24, going by the theme ‘Connecting Resources and Society,’ and it addressed how the responsible management of resources can ensure diamond exploration benefits future generations.  The Conference was beamed live on various television channels across the world. 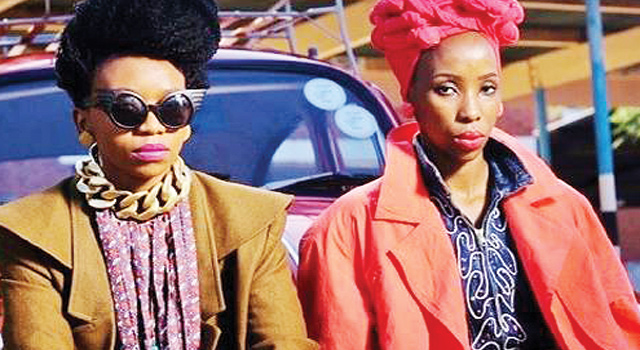