Mochudi Centre Chiefs will square up with two of its former players, Tshepo Motlhabankwe and Amos Godirwang, who have dragged the club to the Industrial Court for unfair dismissal. The club will next month have to honor a different kind of fixture, this time in the courts of law and outside the football field, as the two players allege that they were dismissed unfairly in December 2013.

Motlhabankwe, Godirwang and Kago Nfila were discarded by Magosi midway through the 2013/2014 season for alleged misconduct. The trio’s contracts were terminated as the club maintained that its working relationship with the players was untenable and had broken down irretrievably because of their misconduct. Motlhabankwe was released after Chiefs failed to guarantee him a longer stay while Godirwang was deemed surplus to the club’s requirements. However, the club’s main explanation for axing the players was still linked to disciplinary issues. Chiefs later re-signed Nfila last year, while reports indicate that efforts to lure Motlhabankwe back were futile as the disgruntled player turned them down. Chiefs maintain that they were acting within the confines of the law when they parted ways with the players. The parties failed to resolve their differences during a hearing at the Department of Labor and the case will be referred to the Industrial Court next month.

In an interview with Gazette Sport, Kgosana Masaseng, spokesperson of Footballers’ Union Botswana (FUB), said they decided to challenge Chiefs’ decision because the club relied too much on Botswana’s labor laws instead of abiding by FIFA statutes, which state that players’ contracts can only be terminated on sporting cause or just cause

“Chiefs feel that their actions were justified given the players’ misconduct. They believe they were within their rights to terminate the contracts and that is what we are challenging. We want clubs to implement FIFA laws and stop referring to labor laws. FIFA laws are clear that players’ contracts can only be terminated on sporting cause or just cause,” he said.

Gazette Sport has established that the players were not given a hearing prior to their dismissal contrary to Botswana’s labor laws. It has also emerged that Motlhabankwe did not have an official contract with his former employers, rather an implied contract that specified a salary and required notice if either party wanted to part ways. Gazette Sport is also informed that Chiefs did not give Motlhabankwe notice before they discarded him and he is owed benefits by the club, including severance pay. FUB maintains that the player has not been compensated for his service to the club.
Reached for comment, Chiefs’ Public Relations Officer Clifford Mogomotsi declined to state the club’s opinion on the matter. “If the matter is set for the industrial courts as you are implying then we have nothing to say because it is a matter before the courts. We were not aware that the case had reached that stage, we will wait for any possible outcome,” said Mogomotsi. 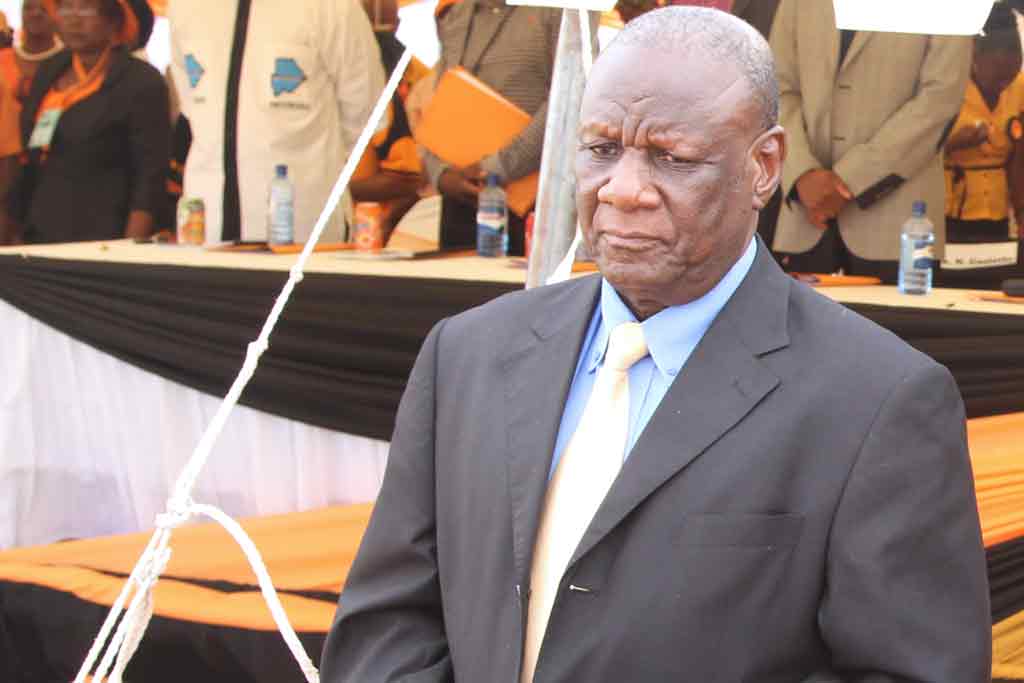