Following requests from farmers and various stakeholders including Members of Parliament, the Ministry of Agriculture (MoA) has extended the deadline of ploughing under the  Integrated Support Programme for Arable Agriculture (ISPAAD) from 31st January to 14th February for farmers in the south of Dibete cordon fence and from 15th to 21st February in the North of the Dibete cordon fence. This was said by the Assistant Minister of Agriculture, Oreeditse Molebatsi in Parliament on Monday.

He said his Ministry extended the deadlines with consideration of the duration that the crops require to mature and the likelihood of frost which could destroy crops.
Molebatsi said at initial request, which was as a result of late resumption of rains interrupting the ploughing operations, the Ministry extended the ploughing season by a week to the 7th February for the areas south of Dibete and to the 21st  February for those north of Dibete.

He said despite the initial extension, the ploughing and planting have continued to be disrupted particularly in the area south of the Dibete fence by the small amount of rain  hence the new extension  . “The decision to extend the ploughing season in the southern part of the country is as a result of the late and torrential rains in those areas thereby rendering most fields either inaccessible or the soil being too wet for any ploughing and planting operations to be carried out effectively,” he said.

Molebatsi further advised farmers to take note that this is a once off dispensation owing to the prevailing weather conditions. He further advised them to plant early maturing varieties to beat the onset of frost. Molebatsi also encouraged farmers to convert the crops to animal feed in the form of either silage or hay in case the crops fail due to late planting.

The Assistant Minister further reminded farmers and tractor owners to observe the cut off dates for ploughing/planting which are determined by the climate conditions such as the onset of winter and reduction in day length. “Winter frost and shorter daylight inhibits physiological plant growth and maturity. In the southern part of the country, winter comes earlier than in the northern part, hence the different cut off dates,” he said, further noting that those who engage in ploughing/planting outside the deadline will not benefit from ISPAAD.

Welcome on board mr president 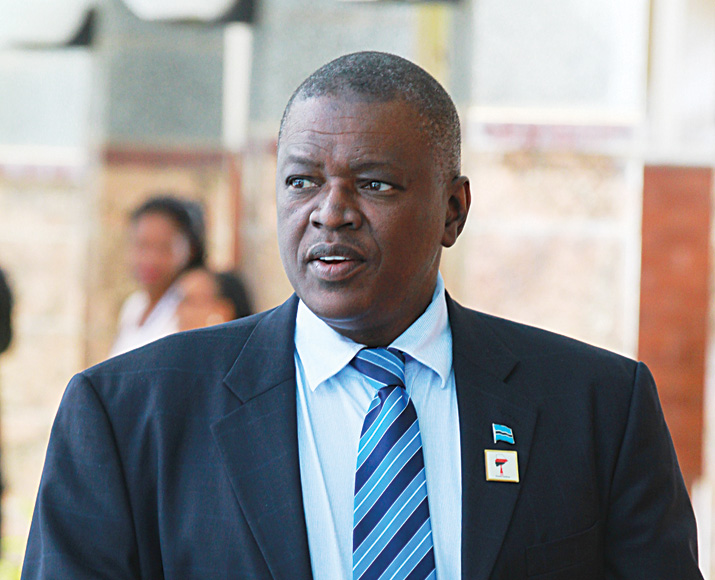