The police over the weekend invaded Botswana Movement for Democracy (BMD) Fund raising event where the party fundraising committee gathered in one of the party members’ house in Tlokweng. One member was brutally assaulted and the police refused him transport to the hospital until he was rescued by his colleagues. The event was meant to raise funds for the party in preparations for the 2014 general elections. BMD youth League president Phenyo Segokgo said nine armed police offi cers arrived at the house where the event was held around 12 midnight. “One offi cer told us that we were not allowed to gather without permission if we exceed 50.

The offi cer went on and asked us whether we are aware of the said bye law. We argued that it was a proposed law and so far as we know the law has not yet been implemented. That is when one of our members who was coming from the house asked what was going on and the police started beating him. People who attended the event then scattered,” he said. Segokgo said after the incident they went to Tlokweng police station to report the assault case. “When we got to the police station we learnt that other members who went earlier to report the case were remanded into custody,” he said. The Gazette met with the assaulted member who did not want to be mentioned on Monday. He said , “I came out of the house and I found police everywhere in the yard.

I asked what was going on and that is when they started to assault me. I ended up falling down still confused about what was going on. That is when a friend took me in his car to Mafi tlhakgosi clinic in Tlokweng. From the clinic I went to the police station with the medical record to report the case. I was in a wheel chair at that moment. Maybe I should mention that after the assault the police refused to drive me to the hospital and that is when my friends decided to take me in their private cars,” he said. On Monday morning The Gamonthszette attended a hearing at Tlokweng Kgotla where the police opened a case before Batlokwa Deputy Chief Moeti Gaborone. The police are charging BMD members with obstruction of justice and malicious damage of government property.

The police claim that BMD members damaged a police vehicle. Kgosi Gaborone gave the police until Monday to fi nish their investigations. The case continues before Kgosi Gaborone on Wednesday. After the short appearance before Kgosi Gaborone, Segokgo said he was surprised that the police now changed their story, “when they invaded our event they said we gathered without permission and the number of people who attended exceeded 50. Now they are saying we obstructed justice and we damaged the police vehicle. For now we will wait for Wednesday but the assaulted member is going to open an assault case. We are meeting with our lawyer later to press charges against the police for unlawful detention,” he said.

Gaborone mayor Haskins Nkagiwa said it was unfortunate that the police are enforcing a law that does not exist. “What is surprising is that the law was proposed for Gaborone only. Even if it was implemented there is no how the law could apply in Tlokweng. We do not know the foundation of the proposed law that is why we refused it as councillors. We will be releasing a press release about this issue to educate people on the progress about the said bye law,” he said. Tlokweng police acting station commander Obapotswe Moremi could not talk to The Gazette as he claimed he was busy. However he confi rmed knowing about the issue.

DRC based trio cleared to make their debuts 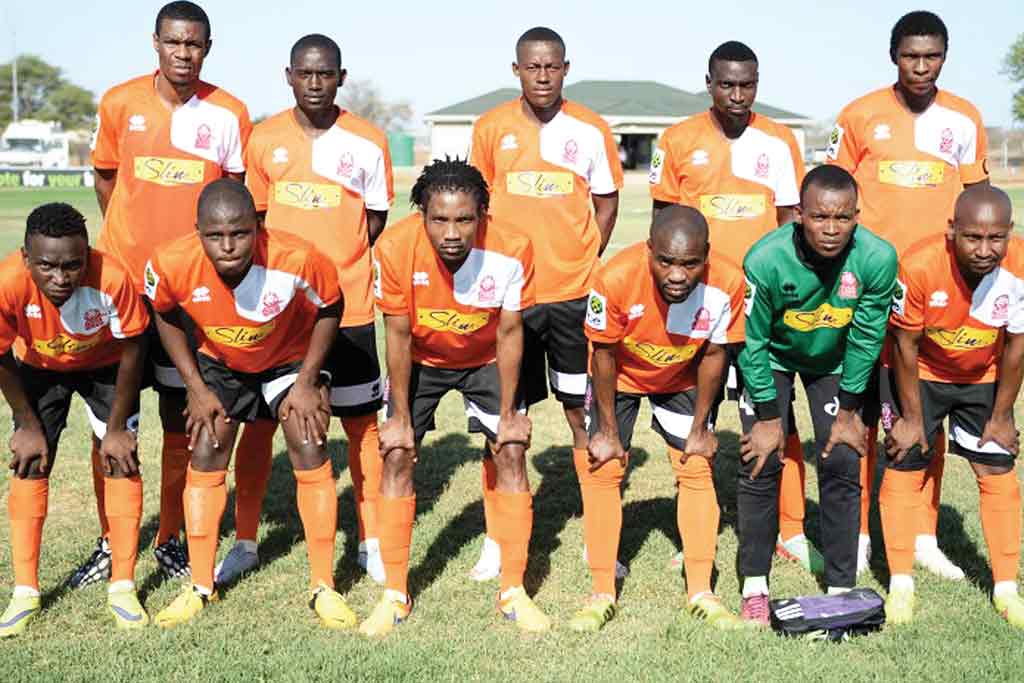