The Botswana Police Service (BPS) is reportedly involved in a covert operation to cover up a fatal mistake they made by shooting the wrong suspect in December last year. Earlier this year, BPS spokesperson assistant commissioner Christopher Mbulawa confirmed that the police shot and killed Thanang Setshotlho after an alleged scuffle on December 22nd.

Mbulawa added that Setshotlho had been masquerading as an agent of the Directorate of Intelligence and Security Services (DISS) and was suspected of robbing some people of P15, 000 in Gaborone West. However, The Botswana Gazette investigations have revealed that the police may have committed a fatal mistake by shooting Setshotlho after mistaking him for another suspect. Reports indicate that the police were also unnerved by the protests that broke out after Setshotlho’s shooting, which sparked allegations that they were trigger happy.

Information reaching The Botswana Gazette indicates that Setshotlho was shot because the security agents mistook him for another Thabang, who happened to be using the same car as the deceased, a Subaru, on the day that he was shot. He also happened to share the same name with the other Thabang. It is understood that on that fateful morning this particular Thabang went to the house where the alleged robbery took place to meet with a colleague. After he left, the colleague phoned his brother, who happened to have close connections within the intelligence fraternity, to report that he had been robbed of P15,000. He allegedly informed the brother that his main suspect was Thabang because he was with him in the morning.

“That was when they shot him” said the source. “There was no scuffle. He never fought with the intelligence officers as alleged. He simply tried to get back into his car and drive away because he was smoking dagga.”

Eight days after the fatal shooting, the police arrested another Thabang for the same robbery incident. In an interview with The Botswana Gazette, this Thabang revealed that police officers from Gaborone West police station tried to force him to admit that he was with the deceased Setshotlho on the morning of the fateful day when he went to the house where the alleged robbery took place.
“They only charged me with theft. They are trying to force me to assist them to cover up a murder, but I wont,” he said.
Asked to comment on the issue, Mbulawa said the issue of Setshotlho’s murder was still under investigation. 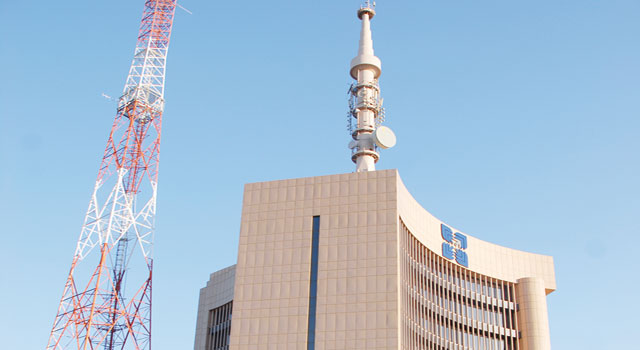