Last year’s finalist in the Shell Vivo energy softball league, Police IX   have come from behind to beat their rivals BDF IX by 2 runs to 1 in a tightly contested game that was held over the weekend. The results have placed them on the second spot behind Wells.

Despite the game starting off on a high tempo, both teams failed to score in the first and second rounds of the game. In the top two, Police through their pitcher, Mojeremane Oreabetse tried to register a point but their efforts were dealt a blow as she got   knocked out in the third base after hitting the ball outside. BDF then registered a point through Gondo Wangu after Police made an infield error in the bottom four, but Police equalized through Tunah Passman. Police took the lead through Lowang Kagiso in the top five after BDF failed to catch her powerful shot.

“This is a clash of titans because both teams never want to lose when they play each other. There is a lot at stake but overall I am impressed by the performance of my players, they showed character in this game. When your team is trailing behind you encourage them so as to bring them back into the game and that is what I was doing. However, I need to sharpen my players’ skills so that they carry on their spirit to the end of the season because our mandate is to qualify for the championship.” said Police IX coach, Phibion Tawana in a post match interview.

BDF IX coach Gerald Mokgweetsi decried mistakes which he said cost them, “Lack of concentration cost us this game because the first run that Police scored was a simple avoidable mistake. But our aim is to correct our mistakes in the last two important games because we want to qualify for the championship. We are confident of playing in the championship and that we will not disappoint our supporters.”

In other games played over the weekend, current champions, Bears continued their poor performance after being beaten by Dinare 6-1 at Dinare grounds. This was the sixth loss of the champions in the league.

No Clear Mandate Set For Mafu 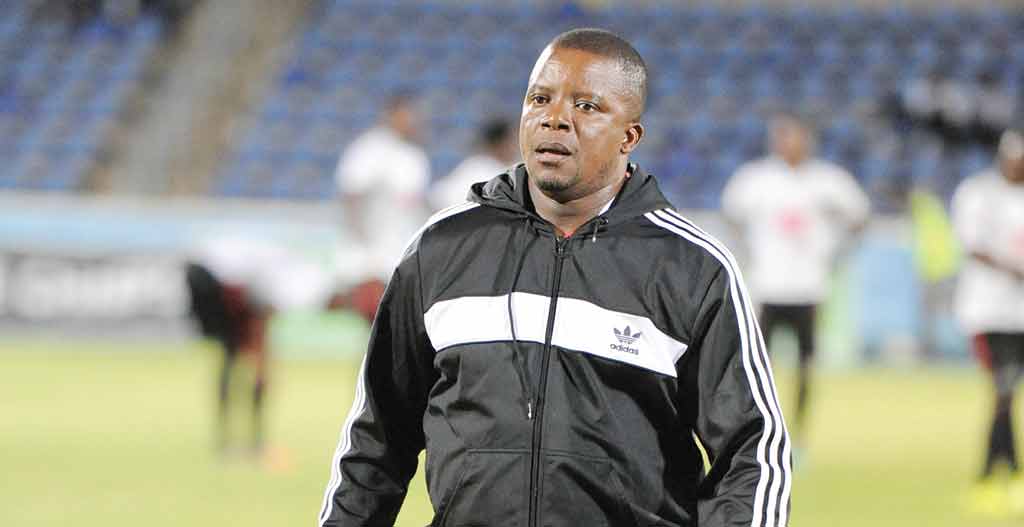