All political parties need funding to play their part in the political process, yet the role of money in politics is arguably the biggest threat to any democracy today.This global threat knows no boundaries, evident across all continents from huge corporate campaign donations in developed nations and drug money seeping into politics in Latin America, to corruption scandals throughout Asia Europe and Southern Africa.

Attempts to tackle these challenges through political finance laws and regulations are often undermined by a lack of political will or capacity, as well as poorly designed and enforced measures.Taking from the recent story we carried on the ruling Botswana Democratic Party’s (BDP) internal finance committee’s failure to extensively and transparently account to the party members how over P35 million was spent during the 2014 elections, it has emerged that only political party financing could help bring this level of accountability.

In its 2014 election spend, the BDP failed to account for a whooping P21 million deficit and this has caused uproar within the party itself. It will be ill minded to expect political parties to account honestly when they cannot declare who their donors and funders are in the first place. The failure of a political party and in this case, BDP, to sufficiently account to its members resonates and reflects how government organisations often manipulate or underreport in their financial books and failed to combat corruption in this country.

It begins at political party level where party funding, private funding has now become a laissez-faire business where foreigners could just buy their way in to the country’s control room. There is a real risk that interest groups and wealthy individuals who are buying influence in political parties are eroding public confidence in our political system. Because they are neither open to public scrutiny nor subject to any legitimate restraints, huge private donations can, and often do, come with strings attached. This lack of transparency and openness as well as mechanisms to prevent it, provides ample ground to influence peddling, where those who pay the piper calls the tune. Left unchecked, this party funding has for the years been talked about and rigor motis is beginning to show in the system as tenderpreneurs, individuals who only join to further their economic interests, have infiltrated the system through the party and corruption in this country has been at an all-time high.

The recent report that millionaires are battling it out to control the ruling party’s purse coupled with the recent win by individuals holding influential positions in mining companies at the women’s wing congress shows that the BDP is using the unbeatable advantage of its proximity and control of the drivers of the economy. Sooner or later the same battle could also arise within the opposition parties that some have failed to openly account to their own members and this could spell disaster for Botswana’s democracy moving forward meaning that men with six figure bank accounts could simply buy any political party off.

Such cases are often detrimental to this nation’s economic growth, beneficiation, internal stability as it is now clear that citizens are feeling the squeeze and are watching with anger as rich foreigners are allowed to have all the land, all the businesses and in the event loot the country of any valuable resource and asset that they can. The BDP’s failure to manage its finances as a ruling party reflects on a large scale of the country’s national accounts. It reflects on every government funded entity and the picture does not look pleasant already. It would be frail for the ruling party to ignore the tension that grows almost every year and the mistakes, the frustrations it bequeaths upon the youth almost every year, all is not well in this country and it would take more than just money to resolve matters.

The BDP must openly account to its members and lead by example by allowing political party funding so that transparency must prevail, this is what Batswana want. As much as they say money is the root of all evil, it’s safe to say that lack of it is the root as well.

Mascom Top 8 final: Only one can triumph

South African study group to give a report on the BPL 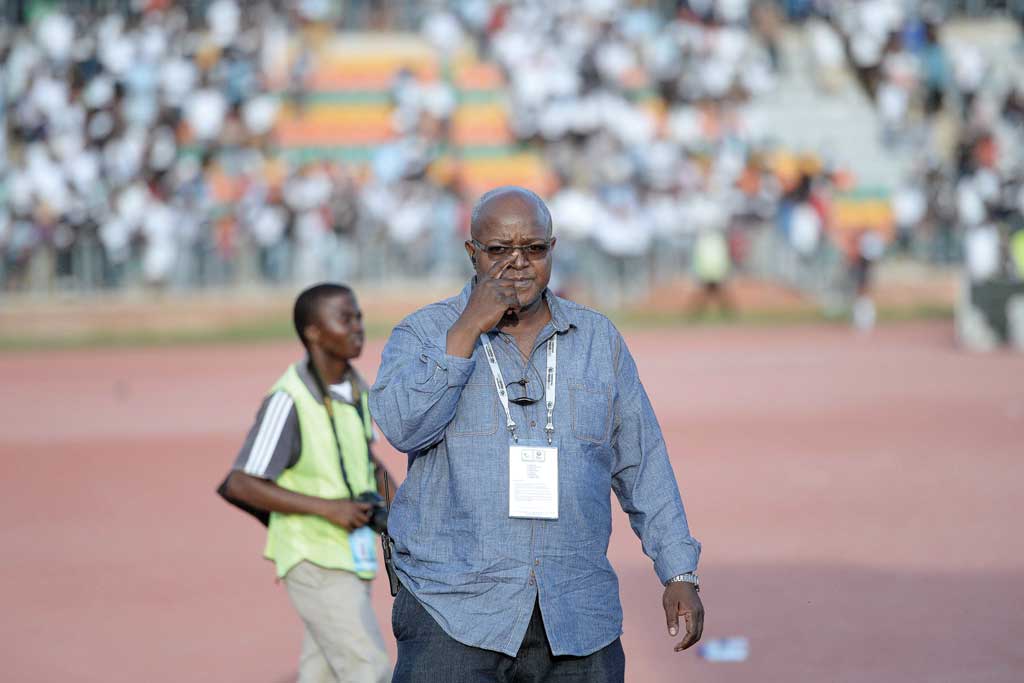