BOCCIM President Leta Mosienyane has decried loss of business due to the current bad relations between the Botswana government and the private media. In a press statement, Mosienyane states that, “the current standoff between government and the private media is of grave concern to the Botswana business as it affects Botswana business in many ways.” The communiqué futher accuses government of over reacting and behaving as if consumers of news items believing anything and as which then results in government responding to each and everything that the media writes about.

Mosienyane stressed that all stakeholders should stand and play their legitimate and meaningful roles in safeguarding the principles of democracy, good governance and accountability.  He said the “business will only brand Botswana through good work ethics. And private media as a watchdog provides the bridles that keep all of society in check relative to their stake, while government brands Botswana through good governance and accountability.”

BOCCIM say they believe cementing the respectful professional space between the government and media is intent to grow and strengthen the information sector and commitment to accountability within the nation.

Relations between the government and private media have been worsening progressively since President Ian Khama became President. President Khama has declared that he does bit read private local papers as they report untruths. Last year in a state of the nation address the president announced that government will help finance lawsuits by senior civil servants against private media houses, something that private media practitioners viewed dimly. Recently government sought to stop Sunday Standard newspaper from reporting on an alleged corruption investigation docket by Directorate on Intelligence and Security Services Head, Isaac Kgosi. 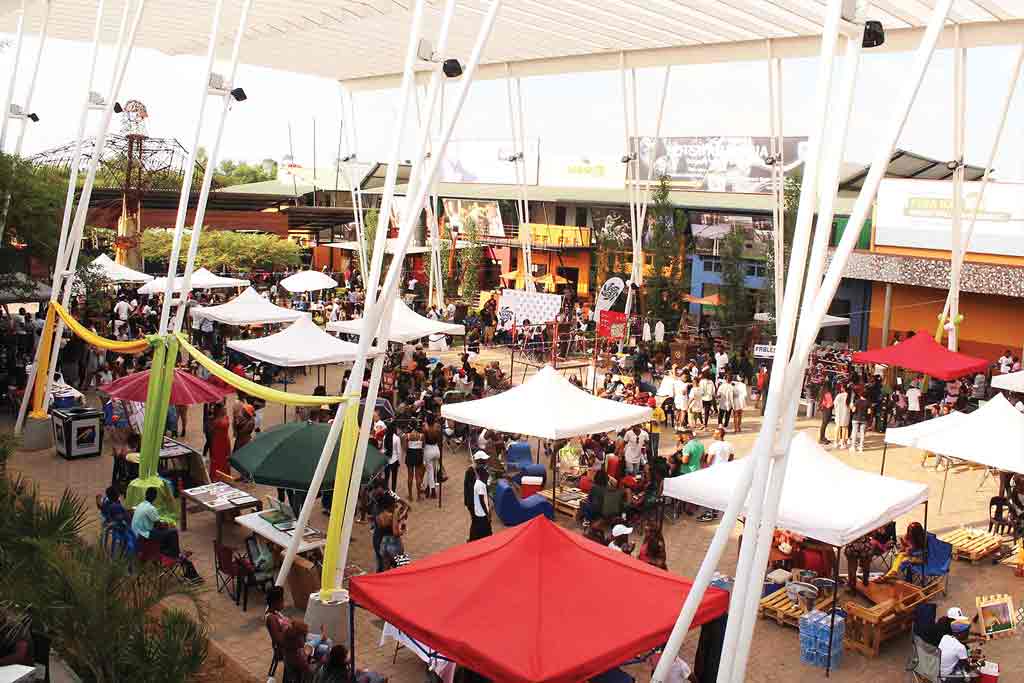