League leaders Township Rollers are facing the prospect of playing their remaining league games without influential midfielder Lawrence Majawa. The defensive midfielder is currently sidelined by a knee ligament injury that makes him doubtful for Popa’s upcoming games.

Majawa’s injury forced him to miss the Mascom Top 8 final earlier this month. The Malawian is reportedly struggling to overcome his injury in time for Popa’s crucial title push, his last game was a league encounter against Uniao Flamengo Santos last month.

Rollers coach Madinda Ndlovu confirmed the player’s injury concerns last week Friday and though he could not give a definite time frame for Majawa’s return to full fitness, he acknowledged that he could be out for the rest of the season.

The midfielder’s absence comes at a time when they are in an open title race against the likes of BDF XI, Gaborone United and Mochudi Centre Chiefs. Despite the difficult task of missing a crucial player, Rollers still possess strength in squad depth; versatile player Obonye Moswate could easily slot in Majawa’s position as he has done often this season.

Moswate has even scored four league goals to showcase his credentials of becoming a marquee player for Popa towards the end of the season. The club’s other injury casualties include Godfrey Ngele and Manqoba Ngwenya. 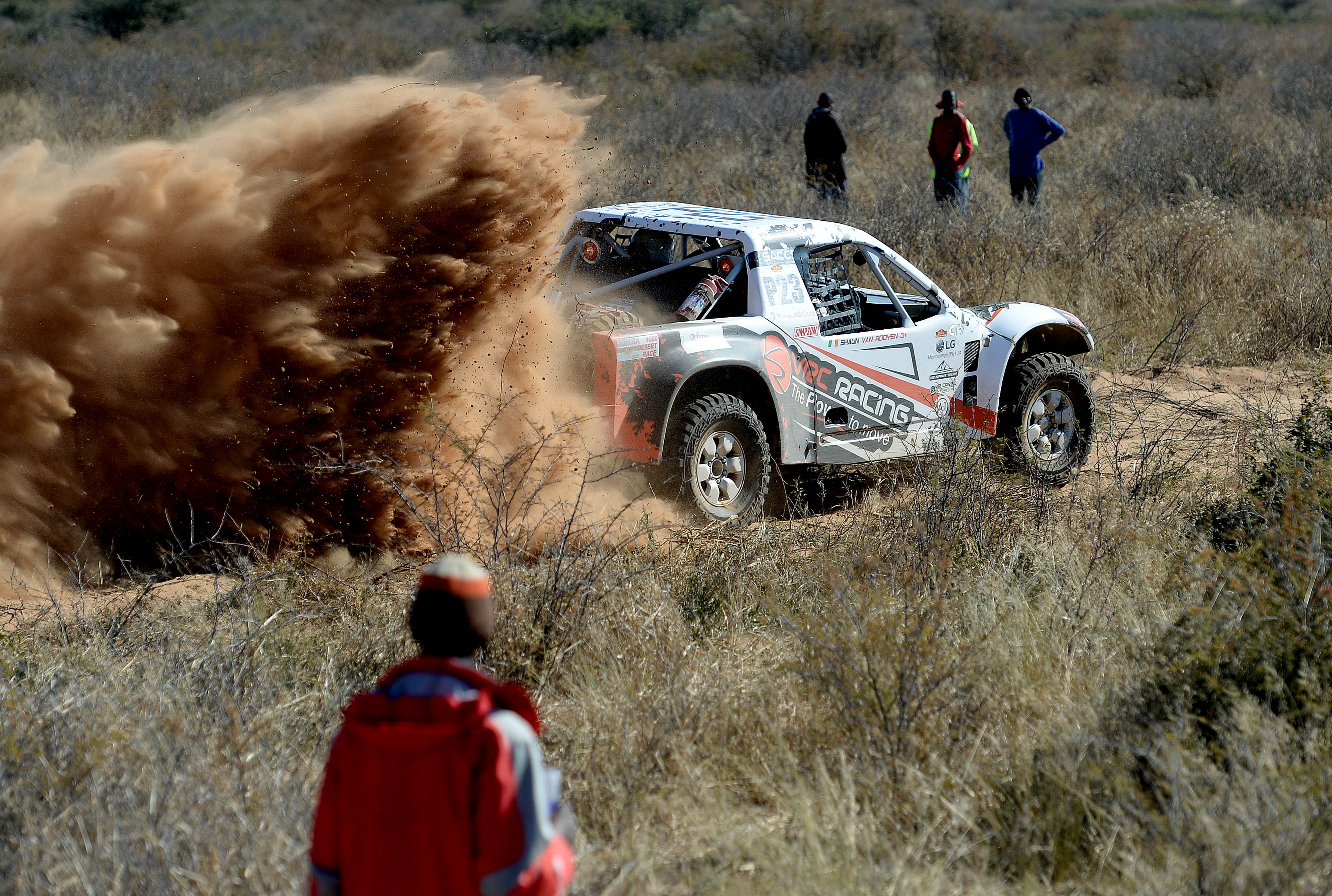