A-Cap Resources Limited has discovered a major new coalfield at its Mea Project in the Northern part of the country. A South African company, Sedgman carried a study on the possible new project and came up with positive results recommending feasibility work to establish low tonnage export project. A diamond drilling campaign has since commenced as part of the feasibility work.

The Sedgman study focused on a low tonnage export coal development within current transport infrastructure capacity with scalability. This study indicated that the project could be robust and recommended the project proceed to a definitive feasibility study.

It further said a significant portion of this resource was identified as export quality and it was discovered to the proximity of existing road, rail and power infrastructure, leading to the commissioning of an independent study to assess the commercial development potential of the project.

The drilling, according to the company, is designed to establish a JORC compliant indicated resource on a portion of the known resource with the best potential for early mining. “This will consist of infill diamond drilling with diamond core. Downhole density and coal quality testwork will give further information regarding potential mining and product possibilities,” the statement said.

A-Cap’s CEO, Paul Thomson was quoted in the release as saying; “Current infrastructure constraints in Botswana will allow 1-2 million tonne per annum projects to come on line in the short term, if the commodity price is right. Our rationale is to drill enough coal resources to enable a ‘plus ten year’ mining operation to be considered, bringing it into the next stage of assessing the economic viability. Later as the infrastructure capacity in Botswana grows, the coal resource on our tenements still has the potential to grow with it.”

Meanwhile, a drilling compaign is also ongoing at A-Cap’s Bolau project following the recommendations from another study conducted by Sedgman announced in May this year. This particular study was commissioned to assess the potential for development of the Bolau Coal Project covering geological, engineering and marketing. 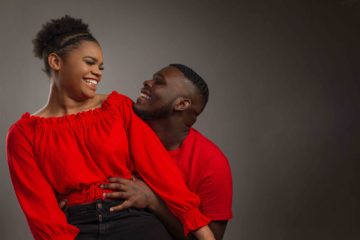