The Public Procurement and Asset Disposal Board (PPADB) has accumulated P30 354 266 in ‘pending litigations’ for the period of 2015 and 2016 financial years, Executive Chairperson Bridget John has revealed.
PPADB’s latest annual report shows that it had pending litigations to the tune of P23, 754, 266 in 2015 and that had legal cost claims valued at P1 550 000 in that same period, which if added to the claim sums to P25 304 266. In the 2016 financial year, numbers show that legal claims against PPADB amounted to P5 000 000, while P50 000 was the legal cost, leading to a P5 050 000 claim against the tender adjudicating board. Pending legal claims for the two years amount to P30 354 266.
John said in the annual report that the claims are a result of legal action being taken against the board for various claims of suspected unlawful awarding of tenders and claims by suppliers. In the event that all these claims are successful, PPADB will be expected by the law to pay an amount of P30 354 266 to various complainants. However, the PPADB boss is confident that such claims will not hold ground.
“PPADB management is confident of successfully defending the claims, hence no accrual has been made for them,” they wrote in the annual report.
John said that the board experienced a number of challenges including delays in addressing some of the tender related complaints, late initiation of procurement by some procuring entities, delays in the evaluation of tenders and responding to board queries and non-submission of end of activity reports for projects.
The PPADB had during the 2015/16 financial year adjudicated 527 tender submissions, representing a 28% decline from 735 submissions during the previous corresponding period. Tenders awarded during the period under review amounted to P3.91 billion in value, yet another decline from P5.04 billion.
During the same financial year, Ministry of Transport and Communications awarded the most tenders during the period, valued at P1 376 146 054 95 (Over P1.3 billion), while the Ministry of Health awarded tenders valued at P773 283 658, 59 (over P700 million). Ministry of Minerals Energy and Water Resources awarded tenders valued at P613 152 040, 09 (over P600 million). 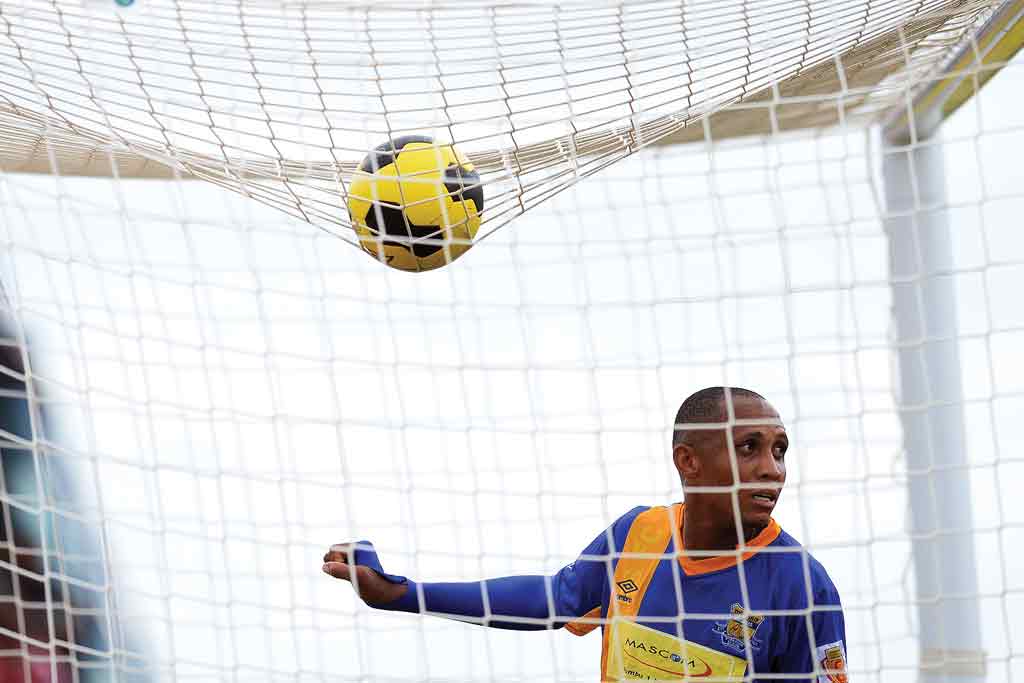