Local broadcasters Botswana Television (BTV) is widely expected to be named as the solitary broadcasters of beMobile Premier League games for the upcoming season. Reports state that BTV has been awarded the long disputed television rights on Friday after agreeing a P6 million deal with the Botswana Football Association(BFA); the deal eliminates Supersport from the equation since they failed to reach a sub-licensing agreement with BTV. The BFA had previously signed a contract with Supersport on May 26but the deal was yet to be finalizedas the local association had inserted a clause in the contract in which both broadcasters had to adhere to.The clause stated that Superspor thad to agree to a sub-licensing deal with BTV in order for a free to air medium to be accessible for every Motswana to view the games. Supersport was supposed to provide free feeds to the local broadcaster as per the agreement signed in May.

However, the South African pay per view channel had reportedly demanded that BTV to televise the games with the Supersport logo.A source indicated that the government owned television station was irked by such demands and wanted to use their own commentary team when broadcasting the games. An agreement was never reached between the duo. The South African broadcaster was reluctant to adhere to the sub-licensing agreement; this resulted in a contract standoff with the BFA. As the association has since struggled to get the two broadcasters to work together, they will have to choose between the two television stations since they appear to be miles away from reaching a consensus.

A reliable source told this publication that BTV has been elected to televise the games because of its wider audience. BTV’s offer is reportedly viewed as a better option than the cashless deal proposed by Supersport. The P6 million will benefi t the clubs as they are expect-ed to get approximately P200 000each from the deal.Despite the alleged agreement,the chairpersons of the 16 premier league clubs have not been informed about the decision. They will be updated on the matter this week during a board meeting. According to the source, the BFA’s National Executive Committee (NEC) prefers BTV while the Botswana Premier League(BPL) leadership preferred Supersport.The source said that the NEC has elected the local station to enable more Batswana to view the games.“A majority of the nation cannot afford to subscribe to DSTV. They have free access to BTV and those in authority have tipped the scale in BTV’s favor,” said the source.

Tebogo Sebego, the BFA president,told Gazette Sport that an agreement had not been reached when questioned about the BTV deal. “We have offers on the table.I deployed a task team to handle the matter and we will make an official announcement after the board meeting.Nothing has been decided yet,”said Sebego. BPL Chief Executive Officer,Bennett Mamelodi, referred this reporter to the BFA concerning the television rights issue. “The matter is being handled by the BFA therefore I cannot comment on it. A meeting will be held this weekend and we hope an announcement will be made after that meeting,” said Mamelodi.

Mamelodi added that the league fixtures have not been approved despite being leaked to the media; the league could start in September as are sult. Although there has been no official confirmation of the BTV deal, Sebego’s Annual General Assembly speech gave a hint that the local station could be awarded the TV rights.“The intention of the sub-licensing condition was to keep in line with our lead sponsor’s expectation and to allow every Motswana to have a good chance of watching their heroes.The BFA had to make a decision that balanced our objectives of commercialization with matters of national interest and what is best for our sponsors.” 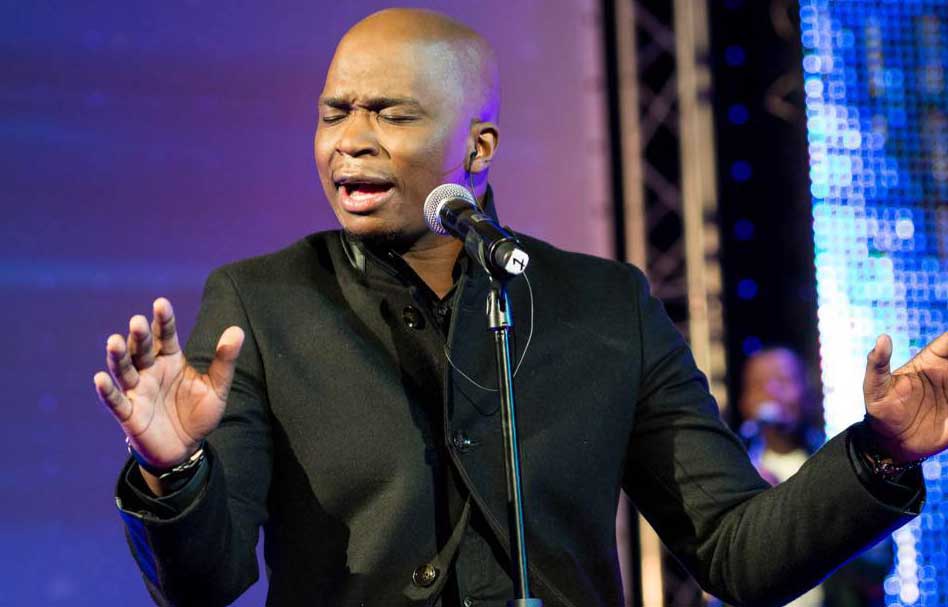