The high cost residential property market is slowly following the office space market into a ditch. Latest data suggest that the high tier of the market has seen a dramatic fall in market activity.

According to the Bank of Botswana 2014 annual report, mortgages played a big role in the slowdown of credit. The report states that “the year-on-year increase in commercial bank credit eased from 15.1 percent in December 2013 to 13.5 percent in December 2014, due to a significant slowdown in growth of lending to the household sector, from 24.2 percent to 10.7 percent.”

The central bank observes that mortgages have taken the worst beating in what commercial banks called ‘a year of liquidity shortages’ as they slowed by over 20%.

“The lower growth in household credit was due to a significant slowing in the yearly increase in mortgages from 40.1 percent to 18.4 percent and in personal loans from 19.6 percent to 7.4 percent, in an environment of slow growth in incomes. At the same time, from the supply side, there was weak growth in loanable funds, which further suppressed credit growth through tighter lending conditions.”

The crunch in loanable funds has exposed the up-market residential business volatility. It is in many instances forcing down valuation and developments as less people are able to qualify for the loans. Banks on the other hand have generally seized giving 100% loans on properties which is forcing people into downscaling from the high cost market.

“The slowdown in the growth of mortgage lending appeared to be consistent with other indications that the market for residential property was weakening, especially for high-value properties,” states the report.

Property expert and Chief Executive at Vantage Properties, Sethebe Manake, is of the view that high cost housing is in trouble.
She said the really high end multimillion pula houses are less likely to be affected by the prevailing situation because most of the transactions are made with cash out of pocket. “The middle to high income housing is the one sector that is particularly affected in the change in the lending criteria,” Manake said. She observes that most people in that market used to benefit from the 100% full financing that was offered throughout the market and the ease in debt consolidation when getting a mortgage, now that these are no longer available, the number of people able to purchase houses has now drastically reduced.
“You now have a smaller proportion of people who can now afford those loan levels around the 1 million to 1.5 million,” she said, adding that some homebuyers resort to taking out personal loans to meet the shortfall when banks give them around 75% to 80% of the house price tag.

For developers, Manake said the situation is starting to bite as these houses are now staying in the market for long. “The situation right now with the high cost market becomes risky, as such we are seeing more developers moving down stream to the lower segments.”

The central bank opines that the situation is a sign of stability in a property financing market that was previously over heated. “The softening of mortgage credit against the background of moderation in the property market reduces potential risks in this area. Thus, current indicators, including low and stable default ratios for household borrowing, reflected a generally stable financial system,” read the report.

BOB states that there remains a positive outlook in the market especially that impairment remain marginally low. “The ratio of non-performing loans to total credit was 2.9 percent at the end of December 2014 in the context of a well-capitalised banking system and sufficient provisioning by banks,” the report stated. 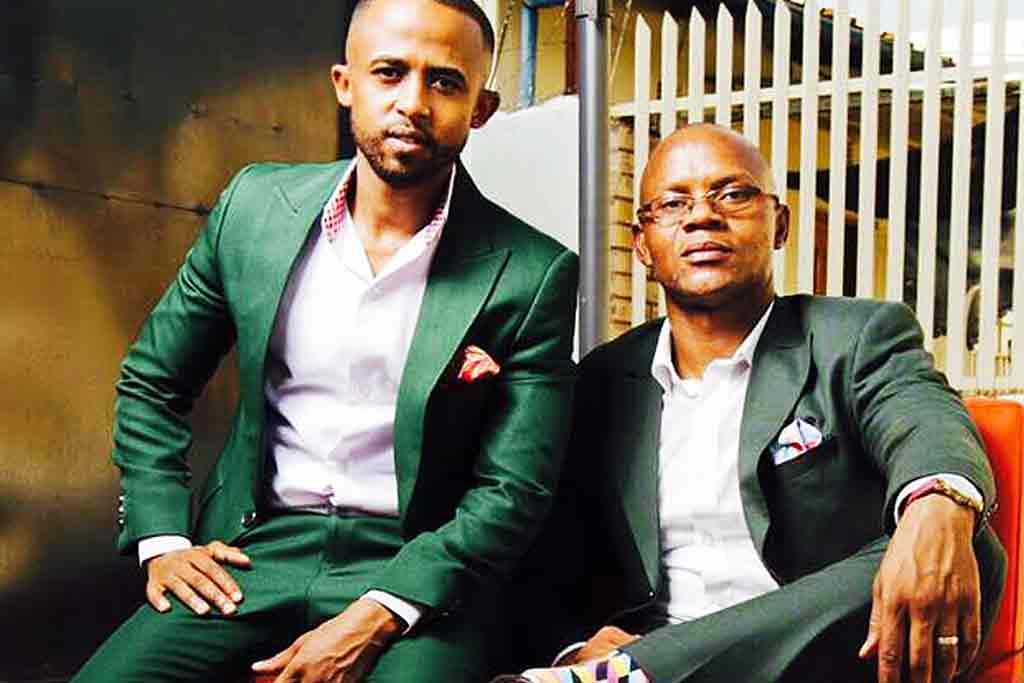