FRANCISTOWN: The Prosecution in a case where a police officer, Atlholang Mojanki, is facing a single count of torching a car belonging to Letsweletse Matome  has dismissed evidence given by his witness before court.

Mojanki is alleged to have torched the car one night when it was parked at Segolame Tshekiso’s home, who is the former girlfriend to the accused. According to evidence given before court the incident followed the latter’s relationship fallout in 2012.

However, last week both the accused and his witness, Unopa Mojanki, submitted that it is impossible to link the accused to the incident on the grounds that on the fateful day he was home locked in the house by his nephew, Unopa. When giving sworn evidence the accused’s nephew told the court that she and the accused shared a house key such that when his uncle knocked off and she was going to work, she would lock him in the house and go to work with the key. “Since I was working night shifts and my uncle worked during the day, I locked him in the house and took the keys with me, only to unlock the house in the morning when I knocked off to let him go to work,” she told the court insisting that there was no way his uncle could be linked to the torching of the car.

Cross examining the evidence submitted before the court, the Directorate of Public Prosecutions (DPP) duo of Archie Makgoa and Tawana Kapongo dismissed the submission arguing that it is beyond believe and is self-created. The prosecution submitted that Unopa should not defend his uncle as he might have cut a spare key without informing her. Further the prosecution dismissed Unopa’s evidence saying that she should not defend the accused as the car burnt while she was on duty. “When giving evidence you told the court that you learnt about the incident when you came from work which means that you do not know how your uncle exited the house. This means that he could have cut the spare key and did not tell you, so do not defend the accused,” submitted Makgoa, adding that the accused should be linked to the matter because he has been concerned about the parking of the vehicle at Tshekiso’s place following their relationship dispute.

Further, Makgoa stated that given the nature of the accused job prescription it is improper to believe that he was locked in the house by his nephew. “How can you agree to be locked in the house while you know very well that Police Officers can be recalled for duty at anytime,” Makgoa stressed.
Francistown Principal Magistrate Dumisani Basupi is expected to deliver judgement on the case on the  8th  of May. 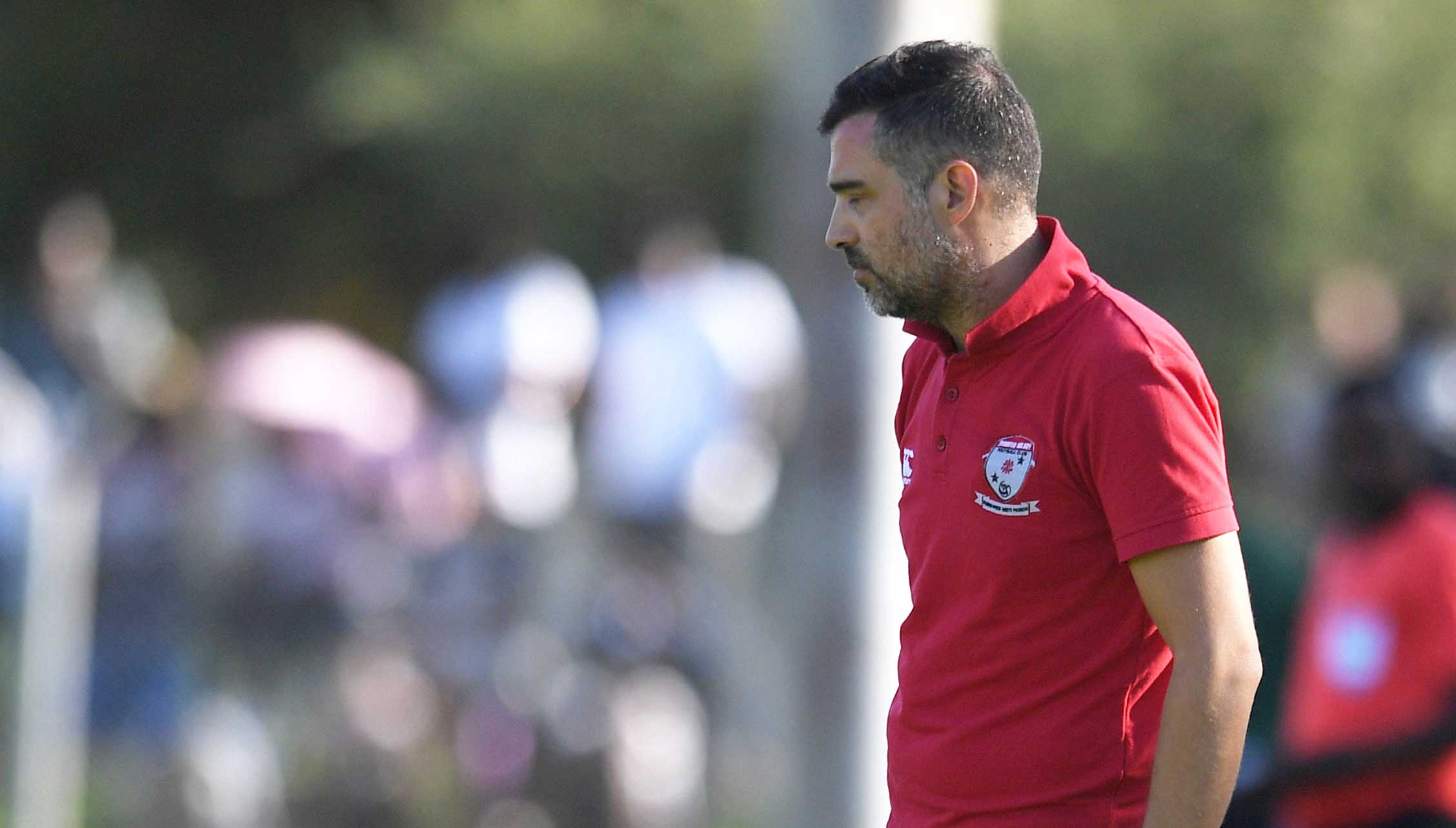