The Permanent Secretary to the President, Mr. Eric Molale has issued a strong warning and caution to Public Officers to refrain from actively participating in party politics, as doing so is in conflict with the terms and conditions of employment of civil servants.

Molale’s concern follows a discovery by government that more than 32,600 (thirty two thousand six hundred) public officers across the country have appeared in voters rolls for Party Primary elections at all 57 Parliamentary constituencies, having registered to vote in the ongoing primary elections by various political parties.

The Permanent Secretary to the President, who is Head of the Public Service has emphasised that public officers are only entitled to participate in National General Elections and not in any other electoral process.
In terms of the Public Service Act No. 30 of 2008, public officers are prohibited from among other things, “speaking publicly, demonstrating for or against any political party or politician; being an active member, or holding office in any political party, and publishing his or her views on political matters in writing.”

Why Letsholathebe retired from the Zebras 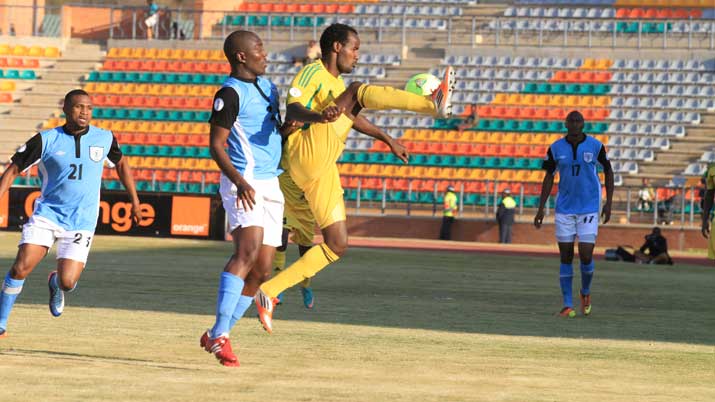