There is need for stronger collaboration and trust between the public sector and the private for economic development and corporate success. This was said by Bernard Agulhas, Chief Executive Officer of the Independent Regulatory Board for Auditors, a statutory audit regulator in South Africa.

Agulhas was guest speaker at the 24th edition of PriceWaterHouse Coopers (PwC) Awards held at the Gaborone International Convention Centre last week. The awards were held to honor companies that had the Best Published Corporate reports and accounts, which were held under the auspices of the Botswana Confederation on Commerce Industry and Manpower.

Agulhas, who previously worked as Project Director (Technical) at the South African Institute of Chartered Accountants cited Mauritius as one of the countries that gained success due to greater collaboration and trust between the public and the private sectors.

He said, “Developing countries must create stronger ties between themselves in order to improve reporting on corporate governance. Solutions must address the bigger issues, such as unemployment.” He added that there must be focus on the education system and response to labor markets and the changing business environment. “Investors now want to know about the performance of an organization,” he said, and noted that Botswana now ranks 43rd out of just over 100 countries for auditing standards.

On the night, there were seven awards categories and for the second year in a row, Botswana Insurance Holdings Limited (BIHL) was the biggest winner as they scooped two prestigious awards that they won at last years’ awards. They were crowned overall winners and they also won the Best Financial Institution award for corporate governance and reporting; Barclays Bank of Botswana won the second prize in the latter.

In the parastatal category, for the third consecutive year, MVA Fund took it home while Botswana Vaccine Institute came second. Sefalana Holdings Limited emerged victorious in a fierce battle against Wilderness Holdings in the Commerce and Industry category.

The not-for-profit organizations were also recognized, with the Botswana Stock Exchange walking home with the top prize, while the Botswana Medical Aid was second. The Best Local Designer award went to Hotwire PR Consultancy who have dominated the category over the last few years. Just like last year, Hotwire again won after designing the BIHL annual report.
The Corporate Social Responsibility award went to Wilderness Holdings, making it their second award of the night.

Platinum Stars yet to offer Dambe a new contract 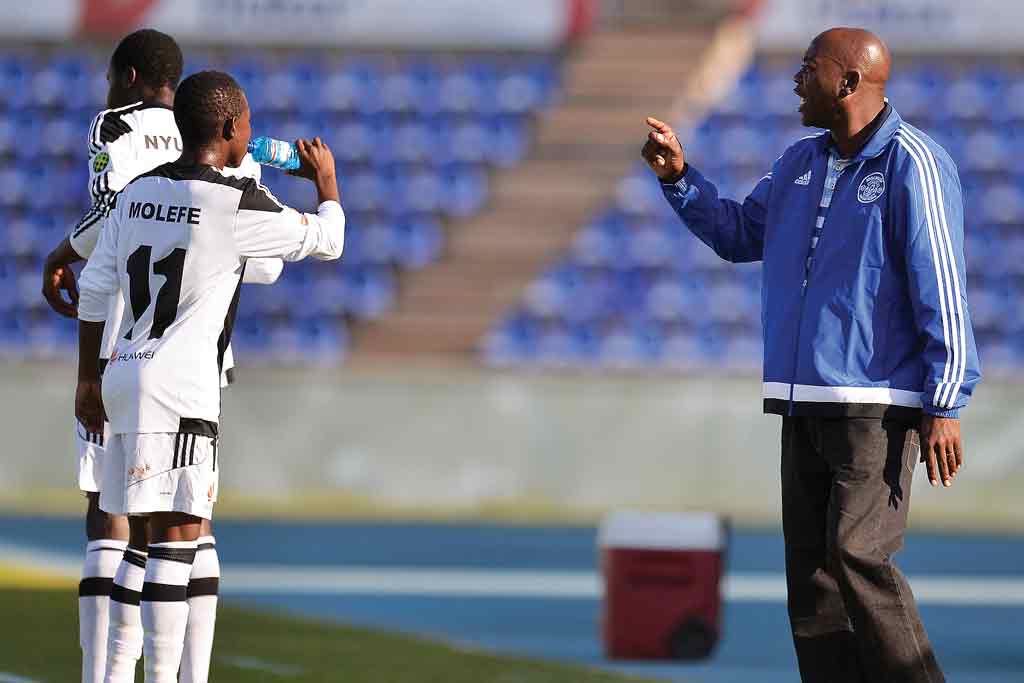