Through United Nations Public ServiceDay resolution 57/277 of 20December 2002, the United Nations General Assembly designated June 23 of each year as the United Nations Public Service Day. Thus, member states are encouraged to organize special events on this day to highlight the contribution of public service in the development process.The Botswana government has elected to commemorate the Public Service Day earlier than 23 June. This installment discusses the importance of the day and its theme in relation to the budgetary process. The Public Service Day will be celebratedon 13 and 14 June (BOPA, 07/05/13; PublicService Day bigger, better). According to Directorate of Public Service Management Senior Assistant Director, Nathaniel Tlhalerwa, the event will be marked by a lot of activities. Hence, there will be innovations by way of increased activities in order to raise the day’s profile (ibid). Notably, the 2013 Public Service Day will be commemorated under the theme, e-government: the key to efficient and effective service delivery.

The theme is appropriategiven the fact that e-government has lately assumed pride of place in public discourse. E-government is the government-ownedor operated systems of information and communication technologies that transform relations with citizens, the private sector and/or other government agencies so as to promote citizens’ empowerment, improve service delivery, strengthen accountability,increase transparency, or improve government efficiency (World Bank,2001; E-government and the World Bank). E-government can also result in huge cost savings to governments and citizens alike,increase transparency and reduce corruptactivities in public service delivery (NugiNkwe, 2012; e-government: challenges and opportunities in Botswana). Botswana has bought into the e-government programme as sufficiently instanced by the National e-Government Strategy (2011-2016). It is laudable that there is abuy-in of the programme by the top office.

To illustrate, in the foreword of the strategy,President Ian Khama extols the virtues of e-governance. Thus, he states that‘for Botswana to fl ourish and prosper in the 21st century, we will need to become innovative users of ICT, and have a high performing government that is providing convenient and efficient electronic services to all of our citizens. E-Government can help us achieve both of these objectives…(National e-Government Strategy, 2011;foreword, p.1).’ Already, there are some government services that are being delivered by way of ICT (Information and CommunicationTechnology); for example, Botswana Speaks. At the same time, ICT tools are not used in the arena of public budgeting. In this regard, the full implementation of e-government should be extended to the budgetary process.

Fortunately, Botswana does not have to reinvent the wheel because the concept of e-government was first introduced over fifteen years ago andis now commonplace in lots of countries around the world (ibid). Thus, she can copyvaluable lessons from, for example, Brazil, Argentina, Canada and the DRC. The foregoinghave revolutionised their budgetaryprocess through e-government practices. Concluding, e-government is the way togo, hence, the suitability of the 2013 Public Service Day’s theme. However, there is an urgent need to extend e-government tobudgetary process. Amongst others, doing so will enhance budgetary participationand transparency.

Are we in a state of emergency? 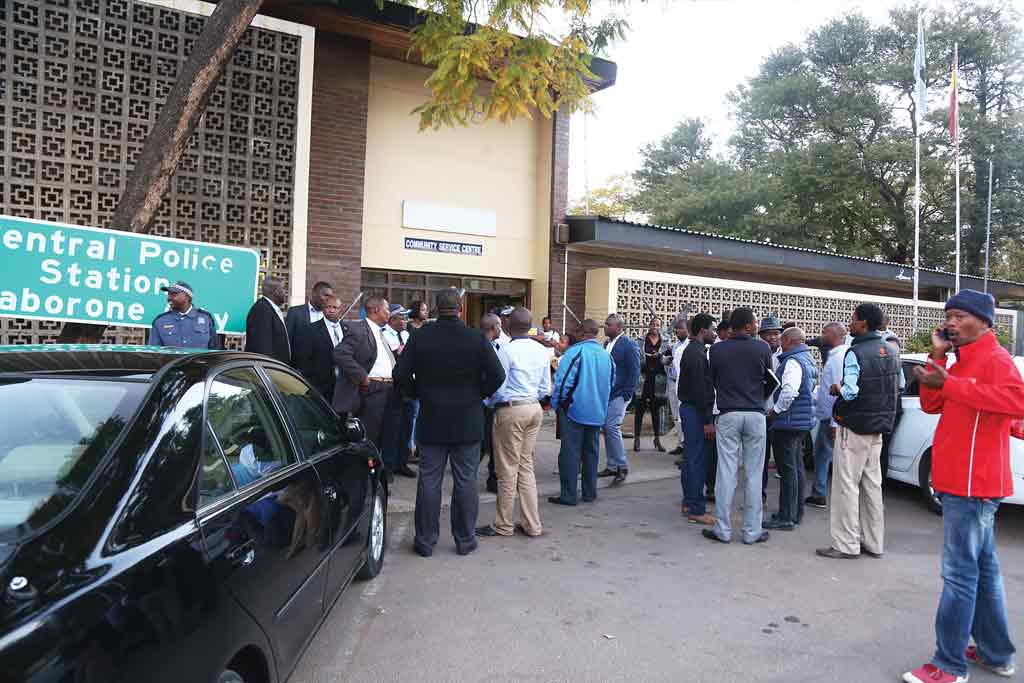