Former Zebras talisman and currently on loan striker Jerome Ramatlhakwana could be on his way out of Township Rollers when his loan spell comes to an end at the end the year. The 30 year old well traveled striker joined Popa midway the 2014/15 season on a one year loan from DRC side CS Don Bosco.
After an initially slow start to his Rollers career, the arrival of Mark Harrison has since given the striker a new lease of life. This season the goal poacher has already hit the ground running, finding the back of the net on three occasions in seven games.

Despite his recent rise to form, Rollers stand a chance of parting ways with him before the January transfer period, with talks between the player’s parent club and the local giant yet to commence.

In a brief exclusive interview with Gazette Sport, the club’s Pubic Relations Officer, Bafana Pheto openly revealed that the club’s technical team had not approached the management to start engaging in talks with Don Bosco to see the experienced forward see off the rest of the 2015/16 season at Rollers.
“We have not yet started talks with Don Bosco, the technical team is yet to express their wish in keeping the player, and the other thing is that we (management) feel that we still have more time before the end of his contract,” said Pheto.

The head of communication, however, could not be drawn to saying much on the subject adding, “It is the technical team that has to sit down with us and tell us about their intentions (of keeping him or not),” he added.

In spite of Pheto’s sentiments, coach Harrison stands to differ. The former Chippa United mentor told this publication that they stated their full interest to the club’s bosses of having the player for the second phase of the league.

“We have been talking to the player and told management we want to keep the player beyond his loan spell,” Harrison said after his side’s 9-1 thumping of FC Satmos last week.

Well placed sources at the club have also expressed their worries of the clinical marksman returning to his parent club at the beginning of next year and hence why Popa went all out in the past transfer window landing English striker Carl Finnigan and Zebras captain Joel Mogorosi.

“We always had a fear that Ramatlhakwane might leave when his contract expires in December and that was why we decided to get players such Carl and Joel because we are not sure if he would be staying,” said the source.

The informer however disclosed that the club was still interested in the services of the player but it something beyond their reach. When reached for comment the striker remained tight lipped over his future, citing all was between the two clubs to decide.

“I don’t have much to say on the issue but everything at the moment is between Don Bosco and Rollers to decide. We are just waiting to see what happens,” held Ramatlhakwana.

Asked whether he had any intension of returning to DRC, he said, “Let’s wait and see.”
Ramatlhakwana had signed a five year deal with Bosco in 2013 and he remains attached to the club until 2018. 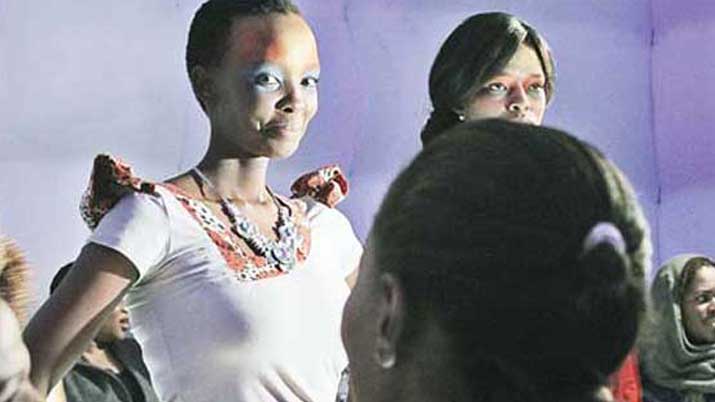