Pneumonia is one of the most common of lung infections among the elderly but concerns of underlying conditions arise when it recurs, a leading South African pulmonologist said Sunday. Nelson Mandela was admitted Saturday in a “serious but stable” condition for a recurrent lung infection. It is his fourth hospital stay since December and his third for lung infection. The Nobel peace prize laureate, who turns 95 next month, was in April hospitalised for 10 days for pneumonia treatment.

Offi cials have not specifi ed if the latest infection affl icting Mandela is pneumonia. Of the different types of lung infections, “pneumonia is the most serious and the most common in elderly patients,” said professor Guy Richards, director of critical care at Johannesburg’s Charlotte Maxeke Academic Hospital. But when it recurs, it means there would be other underlying conditions. “It’s very unusual to get the common pneumonia occurring recurrently unless there’s a specifi c reason for it. “And those sorts of things are that if your lung has been damaged previously, for example if you had tuberculosis, then often those damaged areas will be colonized with bacteria which are able to cause recurrent infections,” he told AFP.

Acute pneumonia can damage other organs of the body such as the kidneys or affect blood pressure, he said. “If you have severe pneumonia, your body mounts an immune response to that pneumonia. We then sometimes have an overwhelming immune response which can result in multiple organ disfunction,” said Richards. “So for example they might present not only with a chest infection but then they might develop kidney failure, or they might develop failure of the heamodynamic system, their blood pressure might go down.” Treatment, under normal circumstances last just days, but in serious cases where hospitalisation is required, it can last several weeks. “The majority of patients with pneumonia don’t need to be admitted but those that are admitted would generally remain for three to four days. If they develop multipleorgan failure and they are in ICU (intensive care unit) and they are on a ventilator, then we are talking weeks.”

While the disease can affect people of all ages, it common among the elderly. “Pneumonia was in fact known for many years as an ‘old man’s friend’. In other words it was the fi nal illness that often took him away,” said Richards. AFP 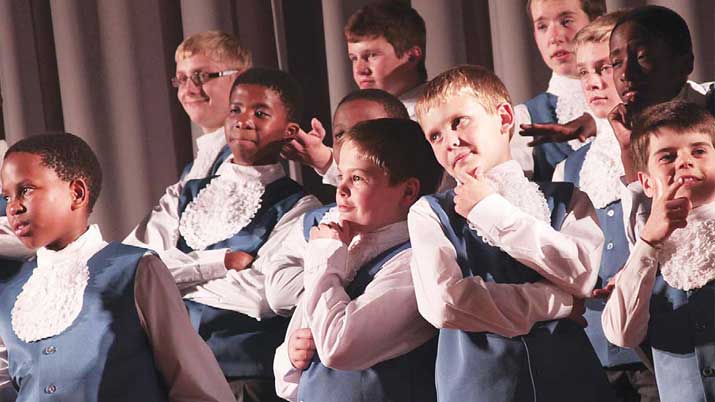