She passed away after a battle with cancer in Johannesburg on 30th January, at the age of 74.
Mma Ollie, as she was affectionately known was born in Tlokweng and grew up in Orlando East Soweto, after completing high school in Kilnerton, Pretoria.
After a short stint as a nurse at the Baragwanath Hospital in Soweto, she entered the world of journalism as a freelance reporter for the Rand Daily Mail and subsequently a staff journalist at the World Newspaper Group. It was during this period in the early sixties in South Africa, that Clara developed her passion for human rights, freedom of the press and the need for women to fight for their rightful place in society.
Mma Ollie moved back to  Botswana in 1968 after the Rand Daily Mail was closed down and her job as a foreign journalist employed by the activist World newspaper was threatened.
In Botswana she joined the Department of Information and Broadcasting and worked as a journalist at the Daily News and Kutlwano. In 1971 she moved to London with her husband,   a former colleague from the Department of Information and Broadcasting. In London she further developed her passion for human rights working on the Africa desk of the global human rights organisation, Amnesty International.
Clara returned to Botswana in 1975 and in 1976 she entered the world of politics as the first female Executive Secretary of the Botswana Democratic Party (BDP).
She served for 12 years,  managing the BDP’s headquarters at Tsholetsa House and was appointed as a Specially Elected member of Parliament between 1984 and 1989.
In Parliament she championed women’s rights issues including the opposition of the Citizenship Act which sought to discriminate against the children of Batswana women who married foreigners. During her tenure in Parliament, she also promoted workers’ rights and the rights of disadvantaged children.
During this period Clara was also active as one of the founding members of Emang Basadi, a women’s rights advocacy organisation. In 1989 she returned to the world of journalism as Managing Editor of The Botswana Gazette and a major shareholder in the publication.
In over twenty years at the helm of The Gazette, Mma Ollie defended the role of the media in promoting democracy, and mentoring a generation of journalists who went on to become successful editors and media entrepreneurs in their own right.
She was a founding and leading member of the media advocacy group, MISA – The Media Institute of Southern Africa, – where she served as Chairperson for a number of years.
At The Gazette, Mma Ollie set a philosophy and standard of journalism which emphasised objectivity, fairness, ethics, balance and the separation of news from views.
Under her stewardship The Gazette has become a newspaper of record, acknowledged as being one of the most authoritative and trusted papers in Botswana.
During her spare time, Clara became a patron of the Botswana Retired Nurses Association, a local non-governmental organisation that works to complement existing, free antiretroviral treatment programs with comprehensive, holistic palliative care services and a focus on strengthening the long-term capacity of families and communities.
She fell ill in 2013 and handed over the day to day running of the newspaper to her son.
She is survived by three siblings, three children, and two grandchildren.
The Staff and Board of News Company Botswana, mourn the death, but celebrate the passionate and resolute life of a true leader, matriarch, and mentor.
Robala ka Kagiso 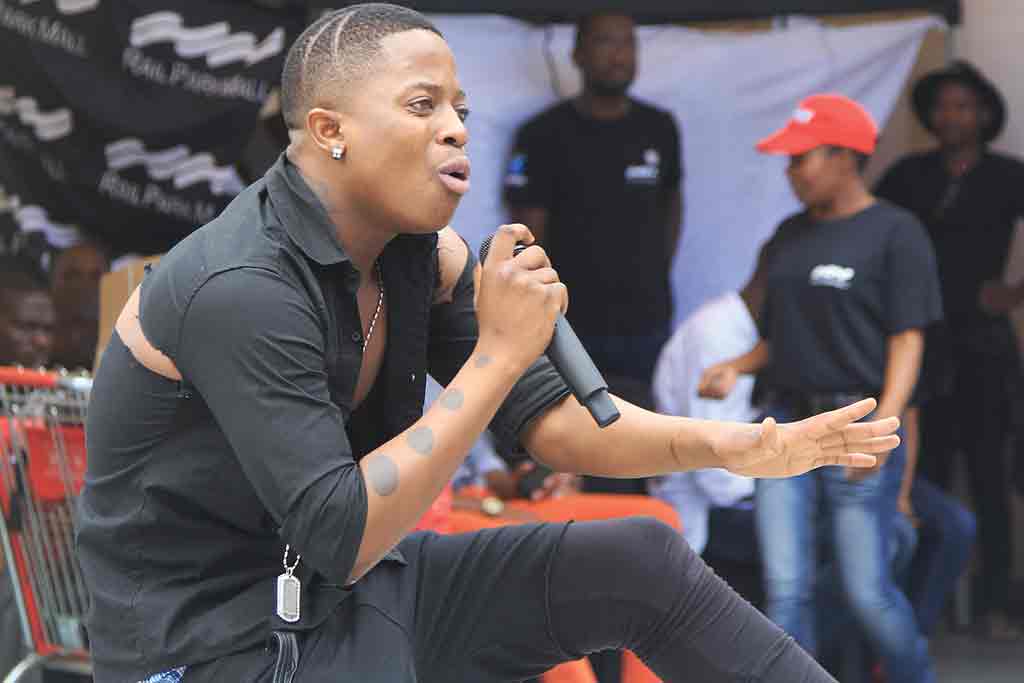