It regrettable that Mr. Moeti Mohwasa, Publicity Secretary for the Botswana National Front  singled out the Botswana Gazette in this past Sunday’s edition of Matlho A Phage on Botswana Television, insinuating  that the publication is sowing seeds of discord in the party and damaging its public reputation.
We feel his allegations of media bias unfairly target our publication. At the Botswana Gazette we pride ourselves in reporting,  “fairly and objectively, without fear or favour” as stated in our editorial policy which further reads, “The Botswana Gazette is not politically aligned, nor is it under the influence of any power or interest group. Its coverage of issues is broad, factual and objective.”
We also pride ourselves in upholding the principle of freedom of expression which allows every individual the right to self expression. As a major political party in Botswana we also hope that the BNF upholds this principle and recognises the need for each and every one of its members to exercise this freedom, including those that may have dissenting views from the official party position. 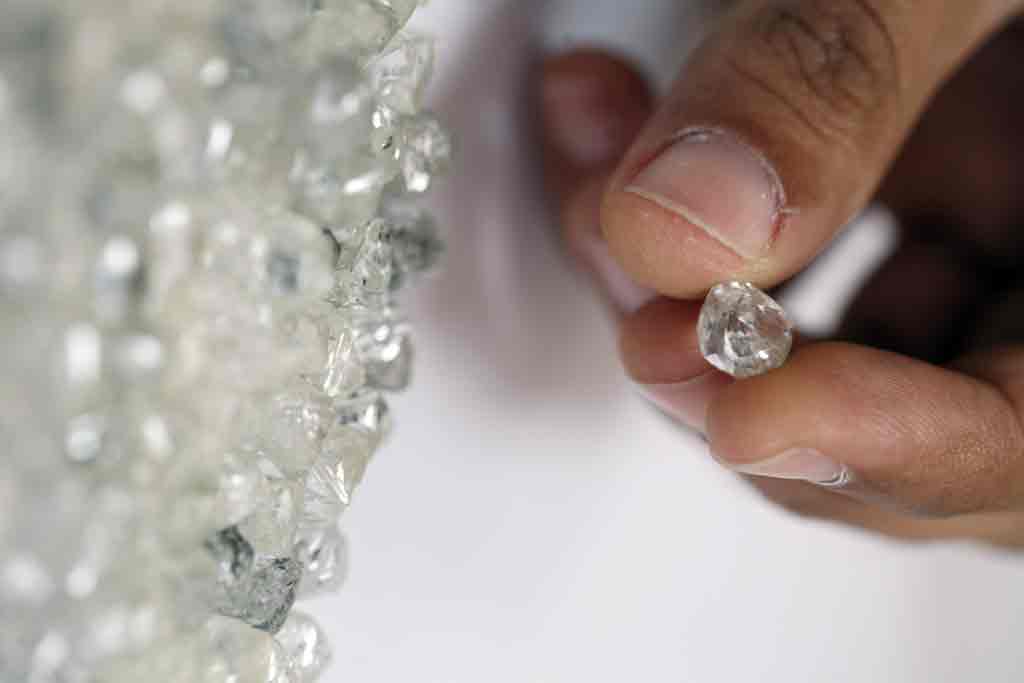