Much has been said about the Botswana Football Association’s shortcomings in terms of commercialization, the local governing body has been widely criticized for failing to attract support from the corporate world. Gazette Sport has established that the association spurned a chance to sign a lucrative deal with TS and Sons last year.
Information relayed to this publication states that the deal would have helped the BFA generate an annual payment of P600 000 (P50 000 per month). TS and Sons had proposed a deal in which the BFA would sign over a lease agreement to rent property within the Lekidi Football Centre; the company wanted to use the boardroom, auditorium and  hostels (which are mostly used to accommodate national team players) among others for business purposes.
TS and Sons would have been able to use the above mentioned parts of Lekidi in a similar way to hotels that invite companies to rent various rooms for financial gain. According to a reliable source within the association, a deal was agreed in principle for both parties to conclude the deal but the BFA president Tebogo Sebego rejected the proposal.
The source claims Sebego was opposed to the proposal as he was reluctant to give away players’ hostels as part of the deal. He also revealed that Tariq Babitseng, the BFA’s Vice President Administration was scheduled to meet the company to discuss finer details of the agreement but he did not show up.
“That deal was almost done but the president was uncomfortable with the hostel situation because it would have jeopardized the assurance and availability of accommodation for players. Perhaps his concern for the players ultimately led to the downfall of the deal. That cost the association a potential financial feed,” the source claimed.
“Meetings with Tariq Babitseng also never materialized so TS and Sons concluded that BFA was not satisfied with some of the terms in the deal and the deal was off,” the source concluded.
The BFA’s response
In response to the above mentioned reports, suspended BFA Vice President Administration, Babitseng, said the following, “It was a bad deal from the onset. It did not make business sense, numerous details were not addressed. I only attended one meeting with TS and Sons but the next ones were out of my schedule because I was suspended. Another factor that led us to look elsewhere was the unhealthy food on offer, there is a report that contains a doctor’s report to prove our claim.” 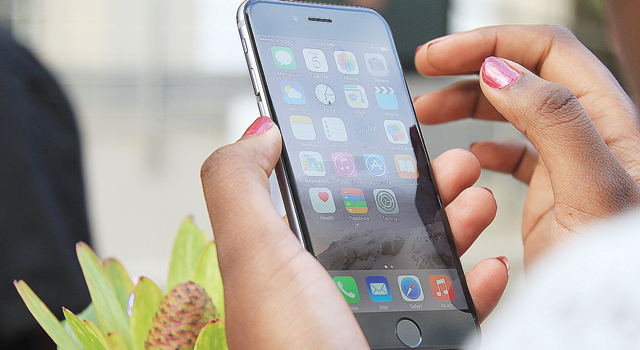