Zebras striker Jerome Ramatlhakwana is on the radar of top clubs in South Africa.

Orlando Pirates are understood to be holding discussions with the player, and look to be keen to lure the player to Park Town.
Platinum Stars are also said to be in serious discussions with Ramatlhakwane. The North West club has no reliable striker up front and has relied on midfielders Mogakolodi Ngele and Robert Ngambi for goals.
Their seasoned striker Henrico Botes has failed to reproduce last season’s prowess in front of goals hence the reliance on the inexperienced Siphelele Mthembu. Stars’ General Manager Senzo Masengisa refused to shed light on the issue preferring to say, “The club is focused on the season ahead. We have never discussed the player you mention,” Masengiza said

Another team that is said to be increasingly interested in the 28-year-old expert shooter is Supersport United, the three time Premier Soccer League (PSL) champions. Supersport claim they “have enough attack in Bradly Groblar and Mame Niang at the moment.”
Also reported to be interested in the player is wealthy Zamalek of Egypt. The three time champions league champions failed to live up to expectations in the ongoing CAF Champions League. The club has been hit by supporter revolt that demanded immediate changes last week. The supporters stormed club headquarters and caused considerable damage to property.  It is believed the chief scout at the club is in talks with Don Bosco, the club for whom Ramatlhakwane plies his trade in the diamond rich Democratic Republic of Congo.

Pirates’ Micky Modisane refuted the claims saying “Pirates technical team is happy with the current strike force, if any additions, that would only be in the next window period.” The window period opens in January 2014 and presents him a good chance to make a switch if the two teams reach an agreement.

Speaking from Congo, Ramatlhwakwane was guarded in his response.”I have only talked to a few people who were making inquiries. I have since referred them to my club. I can’t divulge the clubs but yes, a few of them are in South Africa,” Ramatlhakwane said. 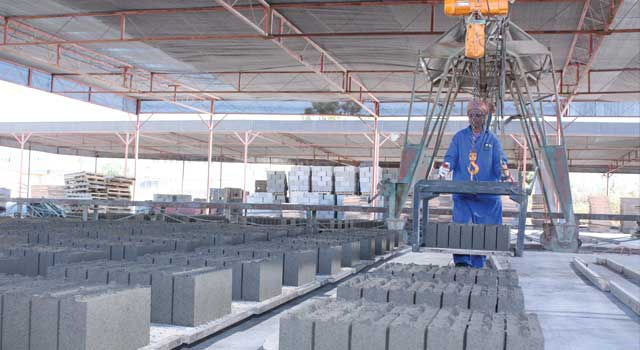