League champions Township Rollers have confirmed their participation in this season’s CAF Champions League. They qualified for the competition by virtue of being the local league champions but they had been pondering whether or not to partake in the continental competition due to its financial demands.

Most clubs snub the tournament because it usually demands clubs to be in a solid financial state to cover expenses such as traveling, catering and accommodation for their opponents during home games and the match officials. Other expenses include payment of the match officials, this payment can only be processed using US Dollars, this publication understands.

The figures involved normally amount to an estimated P300 000 to cover the cost of accommodating a team’s playing and non playing staff (30 overall members), plus the fees commanded by the match officials.

Last season Gaborone United encountered a scare before their CAF Confederation Cup second leg game against Supersport United, the club had initially struggled to accumulate funds to host their opponents and they were contemplating forfeiting their participation.

Mixing CAF and league commitments could cause Rollers to have a fixture pile up this season as they will also be competing in the Mascom Top 8 and the FA Challenge Cup but the club is relishing the challenge according to their secretary general, Khumoyame Masonya.

“We are participating in this season’s CAF Champions League, our confirmation letter has been sent to the Botswana Football Association for them to register us to CAF. As a club, we are aware of the financial challenges but we want to urge different companies to assist us if we encounter such problems. We had a fruitful discussion with relevant stakeholders of Rollers (including the supporters) and they gave us the green light to participate in the tournament,” Masonya told Gazette Sport.

He stated that the chance to tackle the continent’s best teams was too good to turn down. “Participating in such tournaments gives our players experience and exposure. I am sure they want to test themselves against the best teams in Africa,” concluded Masonya. 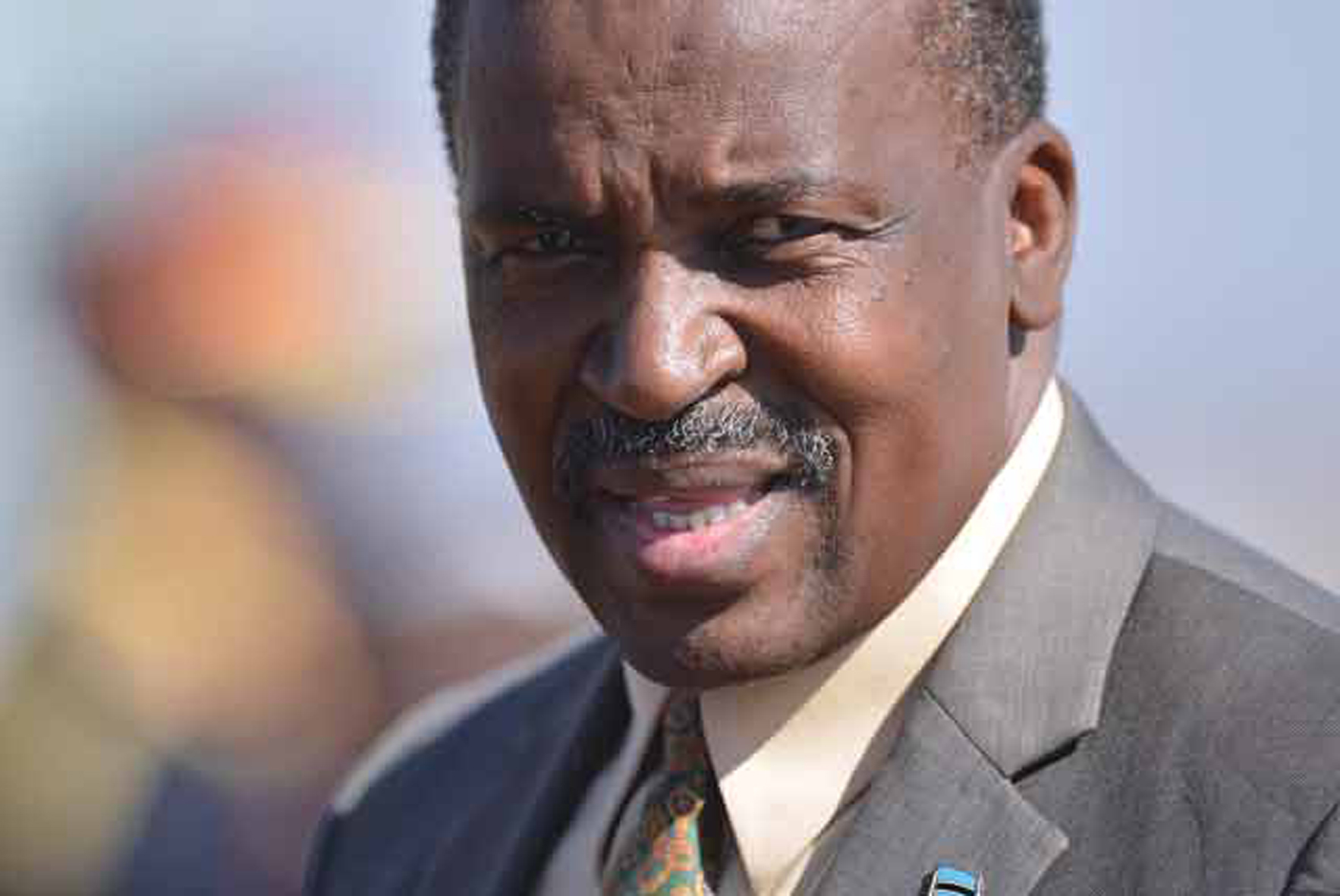