Last week Friday brought a close to a two day meeting between four SADC unions who were hosted by the Botswana Footballers Union at the Lekidi Football Centre. The meeting was set to address diverse issues and challenges faced by the unions who are also members of FIFPro Divison Africa.
One key point that highlighted the course of the meeting was the Position paper  2013-2017 a proposition that advocate for the three main strategic mainstays  being  player representation,  player services and development and the third being player engagement.

Issues discussed under the three pillars entailed lack of mindset by administrators to accommodate unions.  This has been the case on different countries but off-course with Botswana, some of the club have been holding back on the idea of the players union. However, of recent there has been a swift transition on the relations between the two in order to facilitate a proper way of unraveling out specific matters at hand.

The unions also thrashed out the issue which many pundits and former players have always called out for which is the inadequate  organizational structure between the unions that subsequently leads to the absence of the unions in decision making forums  under the Council of  Southern African Football Council. Victimization of employees, that is the player was also a subject of discussion that went all the way to the familiar subject matter of contractual stability.
This included the unilateral termination of contracts between the two parties being the employee and the player. Over the past years the unions have always raised an outcry of similar cases which were obviously a result of not so mutual relations between the player and the club hence leading to one of the parties violating the regularities of the contracts.

Other topics at hand included the resistance by the football associations and leagues to sign collective bargaining agreements and the failure by the associations to fully implement club licensing.

Some of the challenges brought out at the meeting incorporated lack of respect for contracts by employers that falls under contractual stability; lack of education by both employers and employees as well as unfair labor practices.

The challenge of lack education on contractual terms and player welfare and resources looks to be swiftly sorted out as the FUB recently organized workshops all over the country in trying to alleviate and share awareness of such issues with involved stakeholders.

The meeting is reported to have also cited the delay and refusal in the establishment of the National Dispute Resolution Chamber as a result of lack of willingness on the part of the Football Associations and leagues. In a press statement from the meeting the unions explained that where these structures exist, they are not compliant with the FIFA rules, in particular the provisions of circular 1010 and 1129.

Having identified these challenges, the unions concluded that the only solution out of this, is for the region to organize itself as a class for itself. The unions premised this conscious undertaking on the understanding that the unity of players in the region and by extension on the continent is sacrosanct. In the end there was a mutual agreement which compels the unions to strengthen unity and cohesion in the region so as to exert their influence on various matters from the region to CAF. It is common knowledge that decisions have been made in this region without involving players.

As a progressive block, the unions have agreed to cooperate, empower one another, and establish and exchange programmes. The unions also pleaded to the football associations and leagues to embrace themas equal partners in the development of the game of football.  One interesting initiative by the union is the move to take a stand to come up with road map to assist and integrate former players into mainstream football.

This has become evident as the local footballers union recently trained about thirty retired coaches together with those on the brink of hanging their boots to become coaches. This program was explained as a plan to empower the players beyond their playing days. 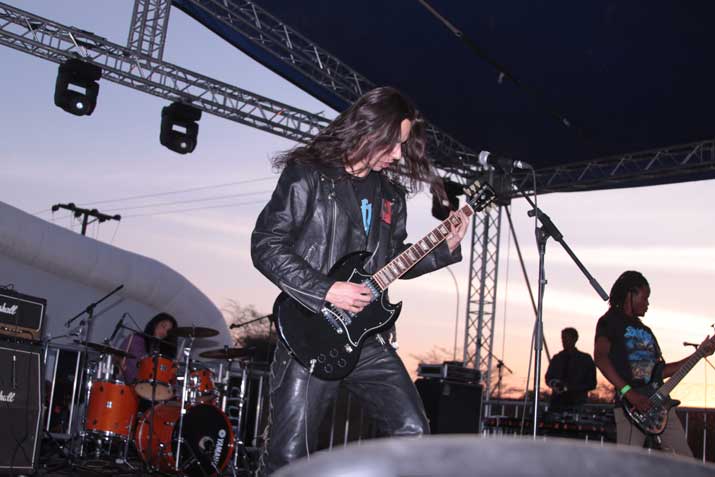