The Ministry of Agriculture has taken a decision to rationalize the sale of feed items subsidized for drought, a statement from the Ministry said last week.

It indicated that the decision was taken after the realization that some Livestock Advisory Centres’ customers are buying such feeds in bulk at the expense of other beneficiaries.

“Therefore, each day an individual customer will be allowed to buy a maximum of 20 bags of drought pellets, 20 bags of coarse salt, 10 bags of Di-calcium phosphate, 10 bags of bran  and 10 bags of molasses meal,” the statement said.
It further stated that most customers are in favour of this arrangement, which they believe will make equal benefit to the subsidy that the Government has extended to the farming community.
The prices for the feed items, which have been subsidized by 50 per cent, are as follows; 50kg of Di-calcium phosphate 18 % costs P168.90, the drought pellets (50kg) cost P88.55, a 50kg bag of bran is P37.30 and a 50kg bag of salt is P25,50, while Vitamin ADE (100ml) and a 100ml of botulism costs P89.00 and P77.00 respectively.

Initially, government was subsidizing the feeds by 35 per cent in foot and mouth disease prone areas such as the veterinary Zone 2 and 7, and 25 per cent in other parts of the country. The new subsidy was effective last Thursday, according to the Ministry.

This latest development is part of the Government’s efforts to normalise the rearing of livestock in all parts of the country following  the outbreak of foot and mouth disease and drought experienced in some parts of the country. These efforts have also seen government completing the re-stocking of Zone 7, and the re-stocking of Zone 6 is ongoing after the area was declared a green zone by the World Organisation for Animal Health. 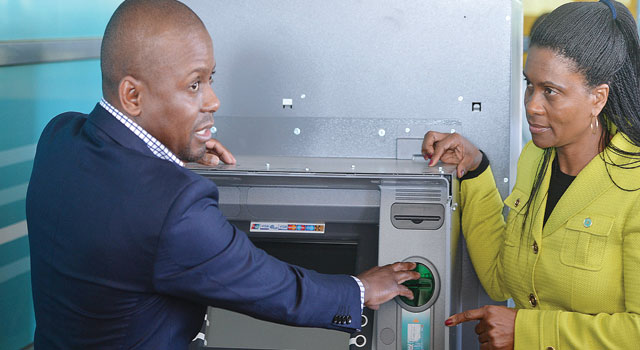