FRANCISTOWN: The leader of Botswana Congress Party (BCP) Dumelang Saleshando has called on aspirants of the 2014 general elections to introspect before taking a decision to contest for council and parliamentary positions.

Saleshando stated that although it is anyone’s right to contest for elections the prospective candidates should assess themselves accordingly looking at the political background or profile of other candidates. The BCP President is of the view that should candidates properly evaluate themselves it would help the party to field stronger candidates for the 2014 general elections. “Recently during our national congress we resolved to empower women and youth to run for political positions, so if the members who have declared interest to contest can self-evaluate it would help the party to identify the best candidates. We are doing this because we are advocating for equity in political positions,” observed the BCP President last week when addressing a political rally adding that women and youth and underrepresented in political positions.

Though the party has adopted affirmative action policy at its congress in Selebi Phikwe recently to encourage women, youth and people with disability participation and representation, information reaching North Cast is that the party is divided with some members thinking they are deliberately targeted by the leadership in preference for some people. Saleshando however emphasized that the decision was taken by BCP members and not one person or the leadership.

According to the policy as envisioned by the BCP, if a woman or youth or a person with disability has a higher profile in terms of qualifications, service to the party and the community than an older or male cadre, they are given preference to represent the party at the polls. “We adopted this resolution because we want to increase the women, youth and people with disabilities representation in council and parliament,” explained Saleshando. While the BCP President refuted reports of divisions brought by the affirmative action policy, the North Cast has established that conflict has ensued in Francistown West by-elections where some members are urging Councilor Professor Tlou to pave way for a woman candidate, Dr Habaudi Hubona pursuant to the policy. Tlou and his supporters are said to be worried that the policy may apply to the councilor.

Tlou has long declared his interest before the demise of Tshelang Masisi but his ambitions may be thwarted by the positive discrimination policy. “Even though Saleshando refutes this in this constituency some want Tlou to run for the elections because they believe he is popular while Hubona’s factions believe that she is capable because she has an upper hand in educational background,” said one of the BCP councilors who preferred not to be mentioned.

The councilor said that the affirmative action will bring more divisions especially after the primary elections. “My suggestion is that any members who wish to contest should be given the green light instead of giving other priorities just because of a better profile,” he said. 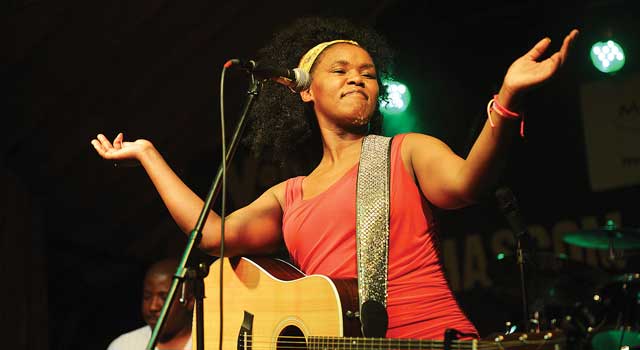