The Botswana senior men’s football team will kick off the 2017 Africa Cup of Nations Qualifiers with a trip to Uganda this weekend. The Group D encounter will take place at the Nelson Mandela Stadium in Kampala, Uganda on Saturday.

The Kampala based stadium has become a fortress in recent times, the sides went five games unbeaten in 2015 AFCON Qualifiers. In 2013, the Cranes defeated the Zebras 3-1 in an international friendly courtesy of a brace from Emmanuel Okwi and another goal from Frank Kalanda, Tebogo Sembowa scored Botswana’s solitary goal.

Gazette Sport has taken a closer look at two of Uganda’s vital players who could provide a threat to the Zebras’ hopes of securing maximum points in a tricky away assignment.

Geofrey Massa – striker
Strengths
Uganda’s all time leading scorer is a player at the peak of his powers in terms of international football. He has amassed a tally of 33 goals in 43 appearances for the national team. The Bloemfontein Celtic striker is an intimidating figure, he boasts brute upper body strength and power that often gives him an edge during on field duels.

At 29, the player is approaching an age where footballers often lose yards of pace but he makes up for it with his work rate. Zebras defenders can expect the burly striker to mount physical duels with them throughout the match.

His heading prowess is well documented in the South African league. He is also a dangerous set piece specialists, he often uses the same technique as Didier Drogba and Roberto Carlos. Massa packs a powerful shot and has scored numerous free kicks throughout his career.

Weaknesses
With a strike rate of 1.3 goals per game, he rarely shows any weaknesses at international level. However, he tends to be a bit predictable as he likes to drift from the left side of his team’s attacks.

In that position he likes to take shots after drifting from the left flank, the tactic has become a frequent feature of his game. His workaholic nature is only limited to the final third of the pitch, he hardly helps his team on the defensive end.

Dennis Onyango – Goalkeeper
Strengths
A great shot stopper, a good communicator and an all round solid goalkeeper, Onyango has recently become Mamelodi Sundowns’ first choice goalkeeper after initial first team struggles. He famously went 360 minutes (4 games) without conceding a goal during the 2012 AFCON Qualifiers.
He is known for his reflex saves, agility and awareness. Onyango often uses his large body frame to scuffle the ball from attackers during one on one chances.

Weaknesses
Dealing with crosses is Onyango’s ‘achilles-heel’. Despite his tall figure, the keeper’s handling has let him down on several occasions.  He is also prone to mistakes, observers have stated his timing as a major weakness when making challenges.
He can make rash tackles as he likes to move out of his area to thwart an opposing team’s attacks. As a result, many teams have drawn him into conceding penalties. 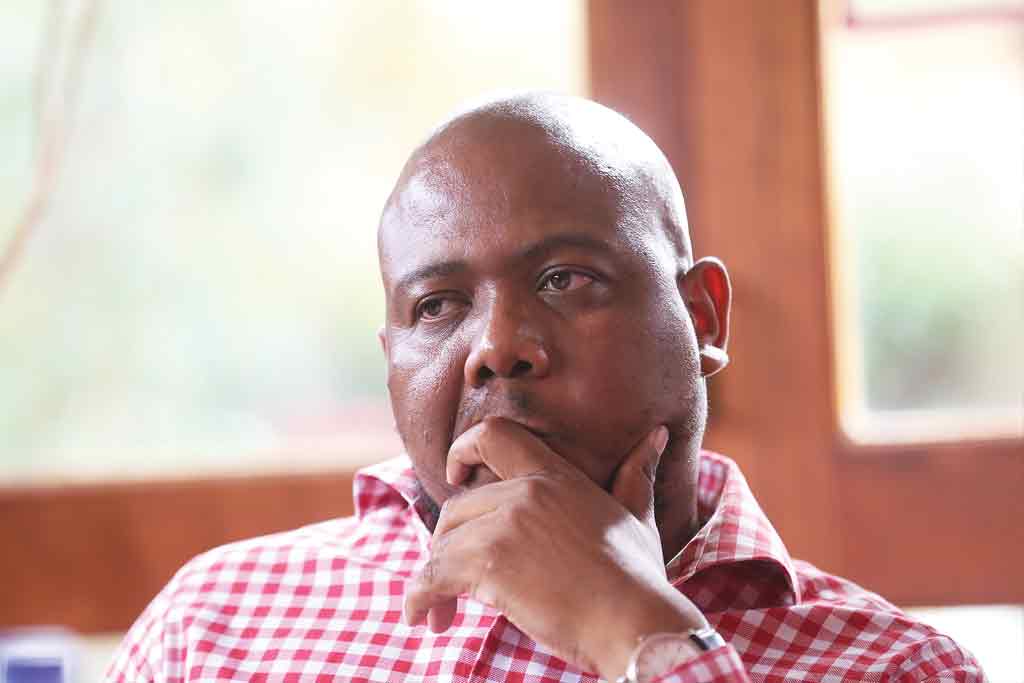