Lawyer Uyapo Ndadi says the 17- year- old Sebina girl who was impregnated by BDP councilor Kemmonye Amon told them that he is the one who broke her virginity.

Ndadi,who together with BONELA legal advisor Phadza Molebatsi visited the girl and her family in Sebina over the weekend, told at a press conference today that the girl revealed that Amon had, before she turned 17, wanted to have sex with her but could not as she was on her menstrual period. “The child said the she lost her virginity to the Councilor and she really did not know how to handle the pressure of being asked out by an elderly person,” he said.

“In her own words,   she said Ga ke itse gore mogolo o ganwa jang, ke tswa kgakala ke gana balekane bame.” Ndadi said the girl also revealed that she had sex with the councilor on six occasions between January and February 2016.

According to Ndadi, they took the girl to a gynecologist, with her parent’s permission, to establish how far long her pregnancy was, as well as her HIV status. The family was concerned as they had not been provided a medical report: “We have been authorized by the family to share the results. The child is four months-three days pregnant and is HIV negative,” Ndadi said. He revealed that from their findings, the girl fell pregnant on the same day she had sought to conceal the matter when she claimed to have been raped by a BX (government) driver.

On the girl’s age, Ndadi said she was born on 17th December 1999 and revealed that she said she met the councilor on December 2015 after she had been sent to the shop by parents to buy milk. It was on that day that she revealed she was accompanied by Amon from the shop- who then followed her demanding her cell phone number which she gave him. Following that, the councilor made numerous calls and sent messages to her, eventually buying her expensive alcohol in different occasions.

On the possible charge that could be laid against Amon, Ndadi said rape and defilement charges were unsustainable but said there was a prima facie case where a child was provided alcohol, causing her to engage in immoral sexual activities contrary to Section 57 (3)(c) and 60 of the Children’s Act.

The offenses attract a minimum sentence of 2 years to 10 years or a fine of P20 000.00. “The offences, as far as we know have not been previously litigated upon and there is no better time than now to test them and send a message out there that to have sex with children young enough to be your children when you are married is immoral,” he said.

Meanwhile, Ndadi revealed that the family was initially not forthcoming with information during their intervention because, “They were under strict instructions from government officials to not talk about the incident to anyone.” 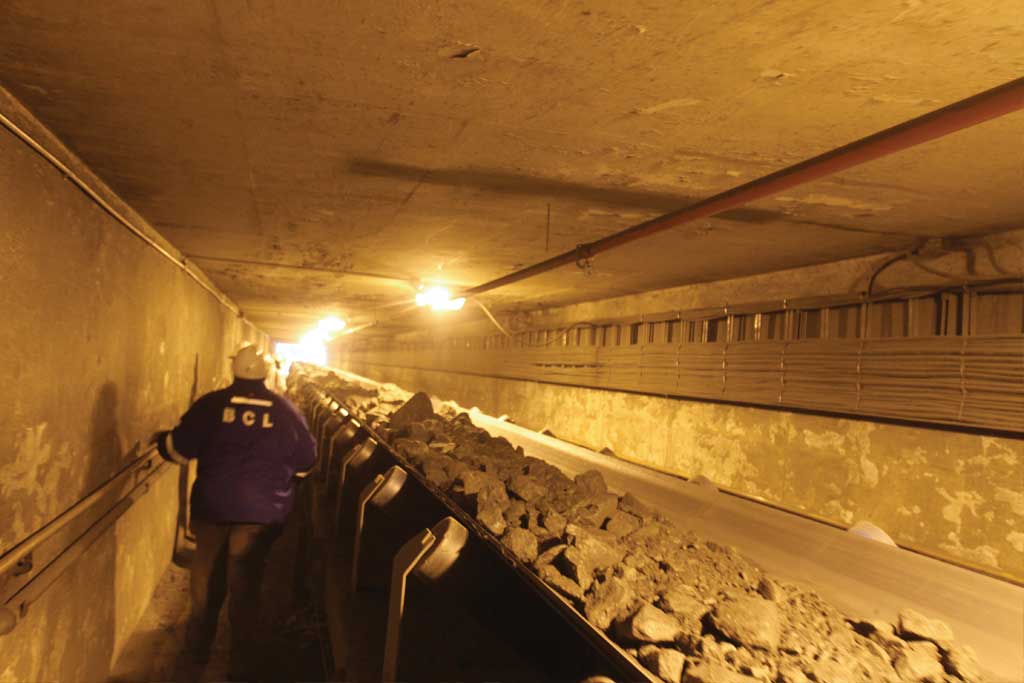