The Board of Directors of Sechaba Brewery Holdings Limited, owners of Kgalagadi Breweries Limited,  on June 23rd resolved to amend the dividend payment frequency from quarterly to bi-annually, effective April 01, 2015, a statement from the company has announced.

The company, which has historically paid dividends on a quarterly basis, cited administrative and cost efficiency challenges as the reason for the amendment. The statement emphasized that the company’s current dividend policy remains unchanged, and thus the reduction in frequency of payment is not in itself an indication of reduction in the total value of dividends to be paid.

Sechaba has pulled through against all odds to close the year as one of the biggest gainers on the Botswana Stock Exchange (BSE) despite an unfavourable regulatory environment. This includes a 5% increase of the alcohol levy in December 2014 bringing it to 55%, and the traditional beer regulations which has disadvantaged the company’s opaque beer. The latter’s sales volumes declined by 4.3% when compared to the previous year, though the decline is also attributable to discontinuance of exports to South Africa.

According to Sechaba’s financial results for the year ended 31st March 2015, the company saw a 5% rise in sales when compared to the previous year. The volume of clear beer sold grew by 4.8 percent, pushed up by the 750ml Returnable Glass Bottle Pack (RGB). Black Label and Castle Lite lagers have for some time been driving the 750 ml sales.  But the company has found a new area of growth in Alcoholic Fruit Beverages (AFBs) having closed the year with an 831 percent growth in volumes. It is packaged in 660ml bottles of fruit flavored locally manufactured cider, with notable growth in the Redds and Core brands.

Soft drinks also performed well, finishing the year 12 percent better than the previous year. Growth in the 2 litre bottles was the biggest contributor to volume growth, albeit at lower margins when compared to cans. The Non-Alcoholic Beverages (NABs) category ended the year 15.6 percent better that the previous year and this is attributable to strong growth of the  Source Water brand and Mageu, combined with incremental volume emanating from the mid-year introduction of Mazoe.

Shoot to kill policy is here to stay - Khama 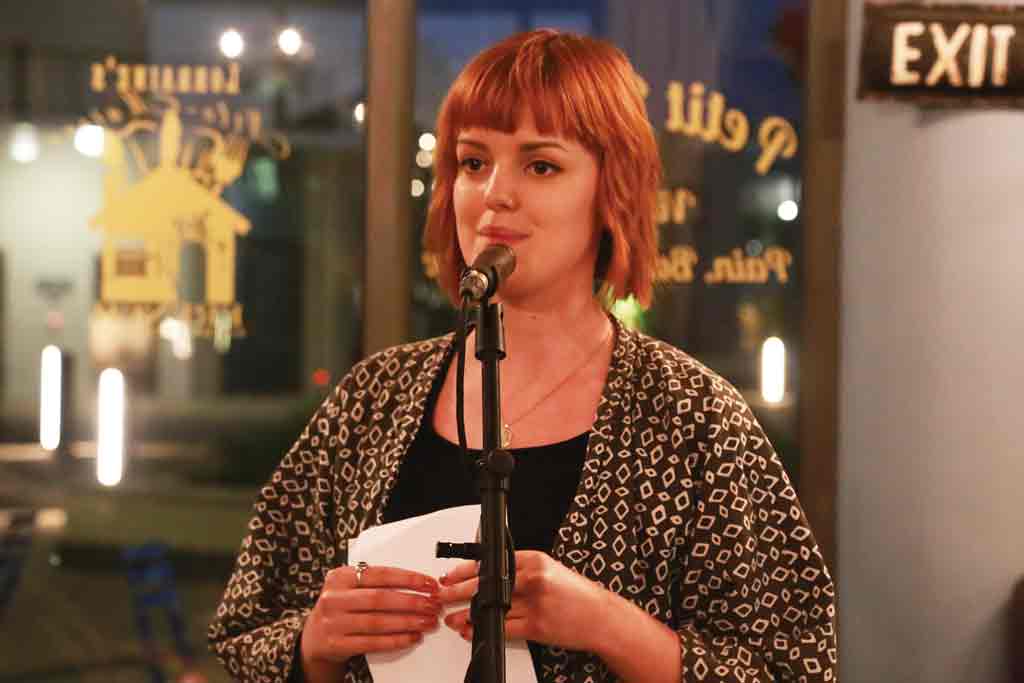