Sechaba Brewery Holdings Limited (SBHL) says it is well positioned to implement on-going strategies to mitigate challenges arising from the trading and legislative environment for alcohol related products.The group which holds a 60 percent stake in its sole investment, Kgalagadi Breweries Limited (KBL) has disclosed in its latest annual report which covers 2014 that the performance of the group for the financial year ended 31 March 2015 has shown strained results.
Sechaba Managing Director, Johan de Kok says the impact of the overall trading environment has begun to show its ugly head.The trading challenges faced by Sechaba include the Traditional Beer Regulations (TBR) and the Alcohol Levy which currently sits at 55 percent, last adjusted in December 2014. De Kok  has said in previous media briefings that they expect the levy to be adjusted again this year.In the report, De Kok said the impact of the alcohol levy has compelled the group to strategically increase efficiencies and reduce costs.“The Traditional Beer Regulations continue to strain the performance of the opaque beer,” said de Kok. KBL has in the past year closed its Palapye plant which has since been turned into a distribution centre and has recently closed the Lobatse plant citing the challenging trading environment.As a way of reacting to the challenges and making the business sustainable, the group took a decision to integrate its businesses, merging KBL with Botswana Breweries Limited to remain with only KBL.

De Kok says in January this year, the company concluded the full business integration in order to drive standard procedures and identify areas of improvement.In the period covered, KBL which is the sole associate company of Sechaba saw total sales volumes increase by 4.9 percent from the year before, including the traditional beer volumes which went up by 4.3 percent.The group’s performance was picked by the clear beer which, according to de Kok, recorded satisfactory growth of 4.8 percent above the previous year, with Carling Black Label and Castle Lite said to be dominating the market. Even though Sechaba faced challenges during the year, it was one of the best performing entities at the Botswana Stock exchange (BSE). The group chairman, Batlang Mmualefe says the performance of the company’s share price during the 12 months to 31 March 2015 surpassed that of the Domestic Company Index (DCI), recording a 33 percent gain in share price compared to 8 percent in the DCI.

“This ranked Sechaba as the fourth best performing counter on the stock exchange during the period,” said Mmualefe.Given the documented challenges that the group finds itself operating under, Sechaba management remain confident and gives value to the shareholders. “Combined with a total before tax dividend of P1.67 over the 12 months the counter offered investors a total return of 40.8 percent,” said the group chairman, adding that during the period the company shares proved more liquid as over 12 million shares were traded generating a turnover of about P302 million, compared to about 9 million shares worth P163 million traded in the year. Mmualefe says despite the challenges faced by the brewer, the turnover over generated from shares shows that investors still have confidence in the Sechaba stock. 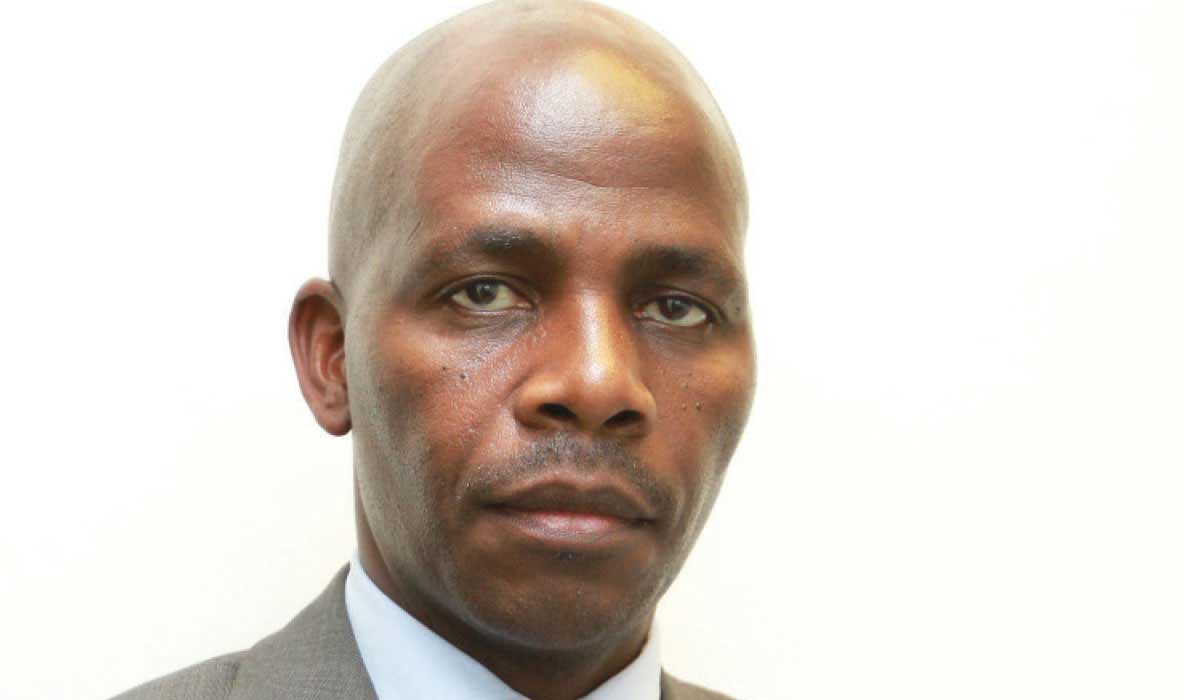