Sechaba Brewery Holdings Limited ended the year on a high despite a crippling alcohol levy increase to 55 percent announced by government in December. Together with traditional beer regulations and reduced trading hours, the levy has over the years depressed Sechaba’s profits, sparking speculation that the brewer was considering de-listing from the Botswana Stock Exchange (BSE) and relocating to South Africa.

There was little action in the local market during the last trading session of 2014 as less than 200,000 shares exchanged hands. However, Sechaba was the only counter that firmed on the main board as it notched up by a thebe to reach a new 12 month high of 2811thebe. The hostile trading environment resulted in the brewery giant, which has the 5th largest market capitalization, experiencing pressure in volume growth over the years. But Sechaba proved to be resilient as it emerged the top performer for the year on the local bourse. The group’s financial results for the year ended 31 March 2014 showed that the brewer’s profits have dwindled from double digit growth to single digit growth, as turnover increased by 6.5percent from P1, 74 billion in 2013 to P1, 86 billion in 2014, largely due to excise tax, levy and price increases.

As government continued its onslaught on Sechaba, the group improved its infrastructure and production machinery to extract costs from the production line. P89m was invested on a new non-returnable bottle line and a further P55m on a new PET line. P46m was spent on containers, P30m on warehouse extensions and a further P12m on coolers. Traditional beer regulations also crippled KBL’s opaque beer brands, Chibuku and Phafana as they dropped 11 percent. The regulations barred the brewer from delivering opaque beer to the consumer’s doorstep while efforts to set up more depots or beer gardens also hit a snag. As volumes declined KBL was forced to close down its Palapye plant and pull out of its joint venture project with Alliance Beverages, through which it would export opaque beer to the North West province in South Africa. However, KBL will keep using the Lobatse plant, on which they invested P7 million, to foster growth in the 2litre and 20 litre packs, which are a hit among consumers. 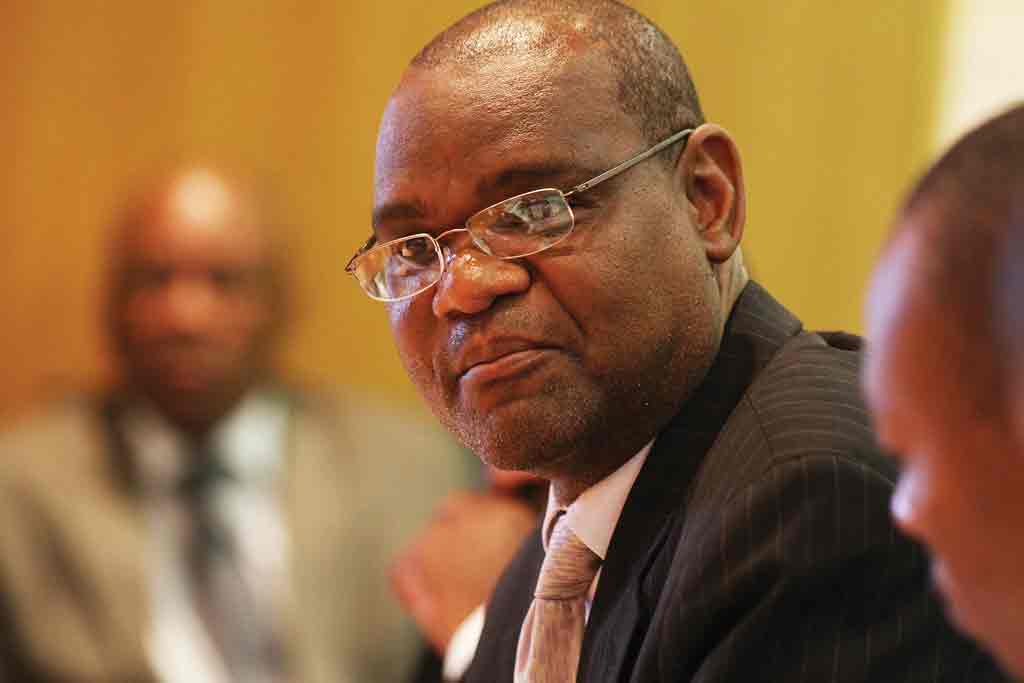