One of Botswana’s most diversified businesses listed on the stock Market Sefalana is looking to generate revenue in the region of P800 million in revenues from its recent Namibian retail acquisition.
According to the Group’s Managing Director, Chandra Chaudran’s statement in the 2014 annual report, their retail expansion into Southern African with a chain of 12 Metro stores is expected to increase turnover by around P800 million in the next ten months of trading and an expect profit contribution of P30 million.

Chaundran was buoyant about the prospects in Namibia, “We are excited about this new venture and look forward to extracting value from it for our Shareholders. Other potential sites in Namibia will also be considered for additional store openings as the opportunities arise. The year end results relating to the trading activity of the 12 stores have not been presented.”

The company which is marking its 40th year has been playing second fiddle to Choppies in the ‘fast moving goods’ retail segment has  marked their vision to compete with them on the regional front with a push in Namibia. Sefalana currently hold 59 retail stores which employ up to 2200 workers.

The group reported a revenue base of P2.4 billion with gross profit of P 229 million. Shareholders got a significant cut out of the good performance of the year, basic earnings per share of 63.62 thebe and shareholder value excluding non-controlling interests was up 14%.

Sefalana has managed to diversify its portfolio through shareholding in a wide range of sectors including auto industry with Commercial Motors and Honda amongst. The company also has its foot in the soap production business through the Kgalagadi Soap, travel and tours, property and food production. The report show that the auto side of the business performed well as they were awarded a number of Government tenders and delivered these prior to the year end. “At the half year we reported that the company was also in the process of tendering for some additional orders. Service agreements in respect of vehicles sold to date have provided a positive income stream during the year.” Chaudran stated.

While the group has managed to sustain a significant flow of government business in its auto and manufacturing sector, they are actively looking move away from government contracts and tenders dependence, “greater emphasis was placed on developing the selling of products to non-Government bodies and individuals in an attempt to reduce dependence on the large contracts. This has been successful and we will continue to focus on this going forward.”

Chaudran says the group will look to get a P100 million 15 years debt facility for future developments which include the construction of a new head office in Gaborone expected to be completed in 2015. 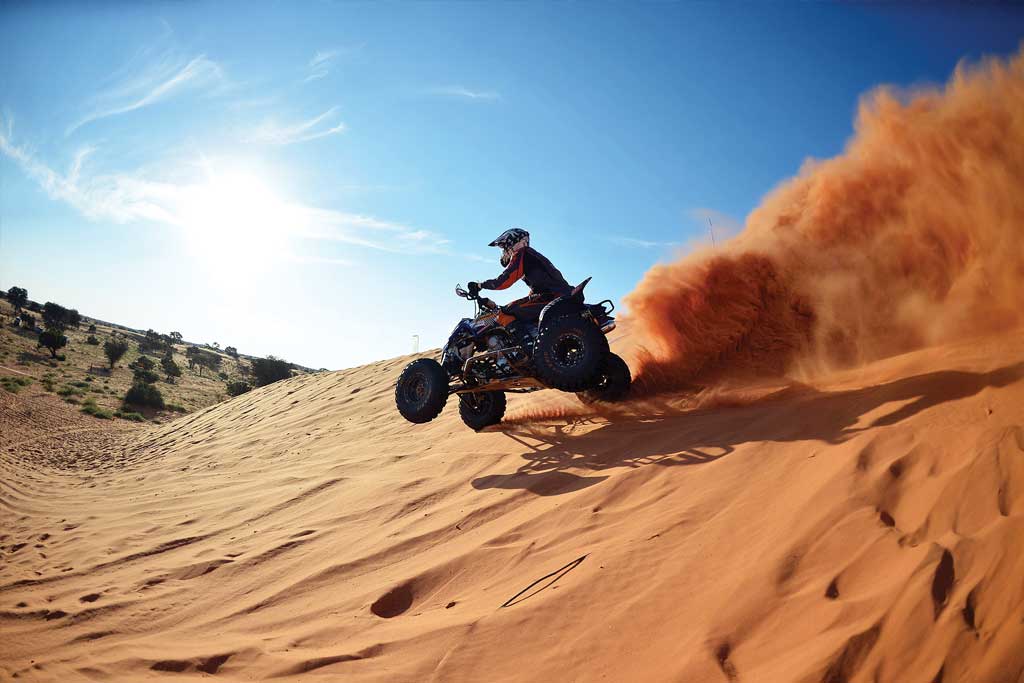