At only 18 years old Keorapetse Seloiso has made an instant impact in the senior national team. The teenager made his debut in Botswana’s 3-0 victory over South Sudan last week Wednesday, the player surprised many by making a giant leap from the under 20 squad to the national team.
Zebras’ new coach, Peter Butler, has vowed to give the youth a chance and he honoured his promise last week. He included three players from the under 20 side in his match-day squad for the South Sudan game.

He gave the relatively unknown BMC midfielder, Seloiso, a starting spot in the heart of Zebras’ new-look team and the player’s impressive performance was praised by Butler in a post match press conference. The youngster provided defensive cover for Jackie Mothatego, allowing the Gaborone United playmaker to dictate play and have a more attack minded influence on the game.
Football pundits believe that Seloiso displayed maturity beyond his years on his debut. Local analyst, Jimmy George praised the youngster’s ability to handle the pressure of international football.
“He is a very good player considering his age, he handled the pressure well. He looked like a player who had been in the national team set up for a long time. Seloiso has physical presence and that suits him perfectly for a defensive midfield role, his strength will and awareness will help him develop into a valuable player for the national team,” said the analyst.

“He needs to play more games, players such as Kabelo Dambe have been in the national team from a tender age and he has shown that he can emulate them,” concluded George.
Botswana is renowned for producing talented defensive midfielders, the likes of Mogogi Gabonamong, Boitumelo Mafoko, Ofentse Nato, Patrick Motsepe and Masego Ntshingane among a few have played the anchorman role with distinction throughout the years. Seloiso could be the Botswana’s future midfield kingpin according to observers.

Many suggest that it is too early to judge Seloiso’s credentials but his displays have shown that he has the ability to equal if not surpass the achievements of his predecessors. 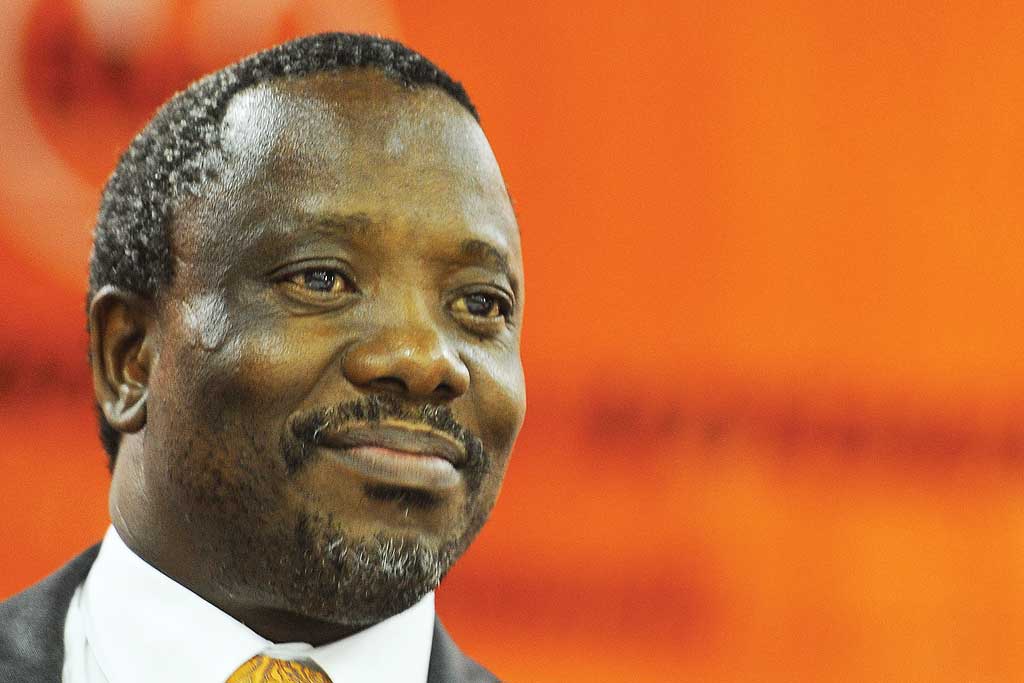