Despite the end of their three year agreement with Botswana Athletics Association (BAA), Senn Foods Deputy Chief Executive Officer Richard Frolich has revealed that that they are ready to open a new chapter with the association. Seen Foods has been sponsoring the National Athletics Championship for the past three years.

The  2014 National Athletics tournament, which will be  held on the 3rd – 4th May at the University of Botswana stadium,  has received  P125 000  sponsorship from Senn Foods; P1000 for first position, P600 for second position and P400 for third position.  Furthermore, Senn Foods also pledged P5000 for a new National record in the coming events.

Speaking at a press conference yesterday  announcing the sponsorship, the  Senn Foods ’ Deputy Chief Executive Officer Richard Frohlich said that they believe that by actively supporting the development of sport through sponsorship, many young athletes will come forward to realize their full potential. “Senn Foods started sponsoring Botswana Athletics Association (BAA) in 2012 which was a grand success and it produced almost instant results with our 800 meter Champion Nigel Amos going on to win silver medal at London Olympics 2012.  The 2014 national championship marks the end of our three year agreement with BAA and so we would like to end it on a high note with a memorable day,” he said adding that, “we understand that it is through events such as the national championship that BAA selects for regional and international competitions.”

For his part, the newly elected President of BAA, Moses Bantsi expressed gratitude to Senn Foods for the past three years that they have been sponsoring them. “Sponsors like Senn foods enhance the development and athletes performance which is the key mission of very sporting code. With it, new talents always emerge and the quality of the competition is at the highest level,” said Bantsi. He further noted that this year, they intend  to invite four regional countries to the national championship so as  to take the competition to a higher level. 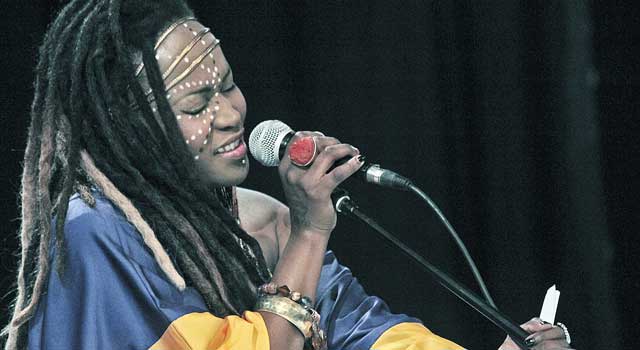