Co-director of the show, Christian Ernest, explained the purpose of the show; “Shell Gaborone Motor Show 2015 is powered by Shell V-Power and Hilux. The show is designed for the automotive industry, it is a marketing platform for different car dealerships to showcase their cars. We also hope for this show to be a networking platform, an educational platform as well as an entertainment event. What a motor show does is to show and influence purchasing trends in the automotive industry.” Further, Ernest explained that this year’s motor show is different in the sense that car dealerships will launch their latest cars every hour to keep those present entertained.

The latest Mercedes Benz C63, Subaru Legacy, Hyundai, and Volvo are some of the cars that will be launched at the show. According to Ernest, all the car dealerships in the country except for Motor Center will participate at the show. Motor Centre cited lack of stock. TimeOut asked Ernest if the ongoing strike at the Botswana Unified Revenue Service (BURS) will not inconvenience their plans as some cars are yet to arrive in Gaborone from South Africa and he responded; “We have contacted BURS and are currently making arrangements to clear the cars before their actual arrival in the country to avoid queues.”

Ernest told TimeOut that the motor show will be a one stop shop as all makes of vehicles including trucks will be on display. The service industry, which includes insurance companies, banks, parts and accessories stores will also showcase their products. However, Ernest emphasized, there will not be any live music at the show so that people focus on the products of the day; cars.

For their part, the main sponsor of the event, Vivo Energy Botswana expressed excitement to be associated with the motor show. “We hope for this motor show to be a success and we believe this is the beginning of a very fruitful partnership,” said Shingi Thari, Brand Manager at Vivo Energy Botswana.
Tickets will sell for P40.00 when bought in advance, and P50.00 at the gate. 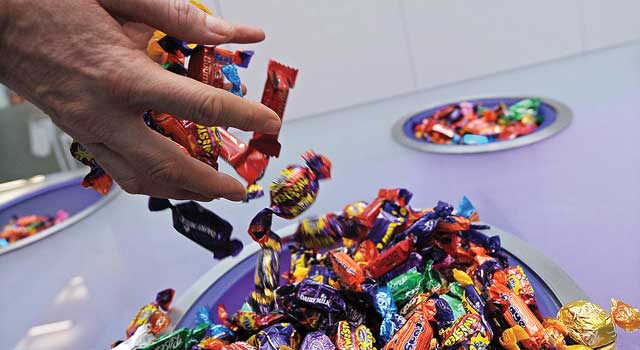