Whenever a coach is sacked there is a sense of uncertainty among the playing staff; newly acquired players are at risk when a technical team shakeup occurs. Polokwane City’s Botswana trio of Ntesang Simanyana, Galabgwe Moyana and Kekaetswe Moloi have experienced a setback in which their coach has been relieved of his duties only two months after the players joined the club.

City’s dismissed coach, Duncan Lechesa, sanctioned the signing of the trio during the last transfer window, and his departure could be a worrying situation since the players are yet to establish themselves as regular starters in the club’s first team.

Lechesa had handpicked the three players during the off-season and worked tirelessly to get their international transfer clearances and work permits issues sorted. The delay had hindered them from making their debuts in the opening week of the Premier Soccer League (PSL) season but they were finally cleared in the first week of August.

They all made their debuts in the 3-2 defeat against Joel Mogorosi’s Bloemfontein Celtic on August 28. Moloi made the most significant contribution by scoring a debut goal, Simanyana and Moyana featured as second half substitutes in the five-goal thriller. The players have scarcely been involved in the first team since making their first appearance for the club.

Moloi has featured as a substitute in the next game against Golden Arrows, he is currently sidelined by a toe injury. Simanyana has not featured since the Celtic game while Moyana was on the bench against Orlando Pirates last week, he was rewarded with a starting berth in a 2-0 win over Ajax Cape Town during the weekend.

After the departure of their coach, the trio will face an anxious wait to know if they are in the new coach’s plans. Analysts have stated that Polokwane City’s transfer activity of signing nine players will give the technical team a selection headache, one that could affect the Botswana players if they do not prove their first team credentials.

However, Moyana has stated that they are all confident of winning a regular place in the starting line up. “We are still adapting to a new environment, commitment and hard work will help us make our mark in the team. We are delighted to register our first win of the season, it will give us confidence to try to avoid relegation and hopefully become a top eight side,” said Moyana.
The former Chiefs winger told Gazette Sport that he is targeting a tally of eight goals this season.

Meanwhile, former Zebras goalkeeper Modiri Marumo has been in good form for the side; he has started all their league games so far. He was the club’s best player during the 1-0 defeat against Pirates, he helped his side to prevent conceding more goals. 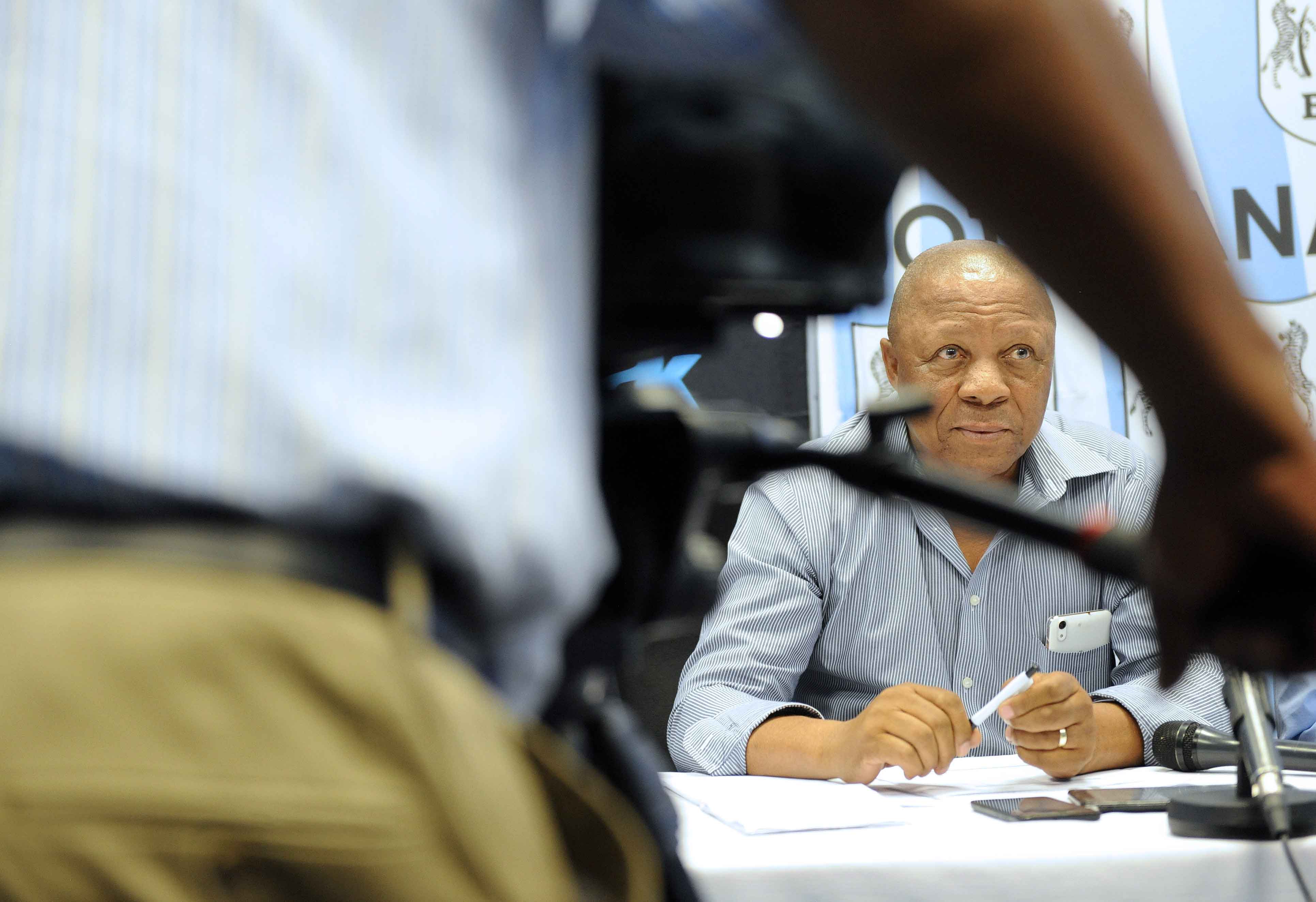