May 29, 2020 Admin
Home»Latest News»Shouldn’t the PPADB Act punish both bidders and public officials who violate the code of conduct?
Latest News/Money

The grave concern expressed by the Public Procurement and Asset Disposal Board (PPADB) regarding the deliberate and premature disclosure of confidential information in the tendering process is a famed subject in various media reports.

A number of measures have been taken to stem information leakage, an example of which is the legally binding relationship between PPADB, Competition Authority (CA) and Directorate on Corruption and Economic Crime (DCEC) whose objective is to root out businesses illegitimately colluding to secure a tendering contract. Despite the collaborative effort, cases of corruption and collusion still mare  the tendering process. The common form of collusion is among bidders themselves but cases of public officials plotting with bidders are also evident. This article seeks to interrogate the disciplinary power accorded by the PPADB Act for the unlawful acts with a focus on how it treats public officials who are found to have failed to comply with regulations.
The Act empowers the PPADB Board to discipline bidders who indulge in unethical behavior through either disqualifying and forbidding their participation in tendering processes or serving them with a warning but its power does not fully cover  public officials. Instead public officials are subject to prosecution under the court of law. This in other words means that the PPADB Act is not clear and straightforward in disciplining of public officials who contravene the act.

Could this divergent disciplinary action be an indication of an unfair balance in bringing parties who contravene the code of conduct to order?  It is understood that information leakages are commonplace at different stages of the tendering process which makes it difficult to clearly determine how they might have happened. Furthermore public officials involved in the process of tendering are required to sign and adhere to confidentiality, however this exercise is only done at the beginning of employment. PPADB has therefore put forward a recommendation for public officials to sign a non disclosure agreement at every sitting of tender evaluation.
When responding to Gazette Business’ questions regarding the leakage of information inside the bidding process,  Public spending specialist at the University of Botswana, Professor Emmanuel Botlhale described the unethical behavior of public officials as a serious corporate governance issue. Corporate governance typically demands the balancing of interests of all parties involved which suggests that the imbalance between disciplinary action presented to bidders and public officials under the PPADB Act might be unfair. Botlhale expressed the view that it is expected that PPADB regulations forbid and condemn the disclosure of privileged information by public officials, which gives an unfair disadvantage to certain bidders hence resulting in the awarding of tenders by default. The unwarranted behavior deliberately causes other bidders to underperform which is a clear indication of an uncompetitiveness in the tendering process. “As a solution, the PPADB needs to do some house-keeping to nip these incidences in the bud and also restore the public’s confidence in the public procurement system in Botswana” commented Botlhale. 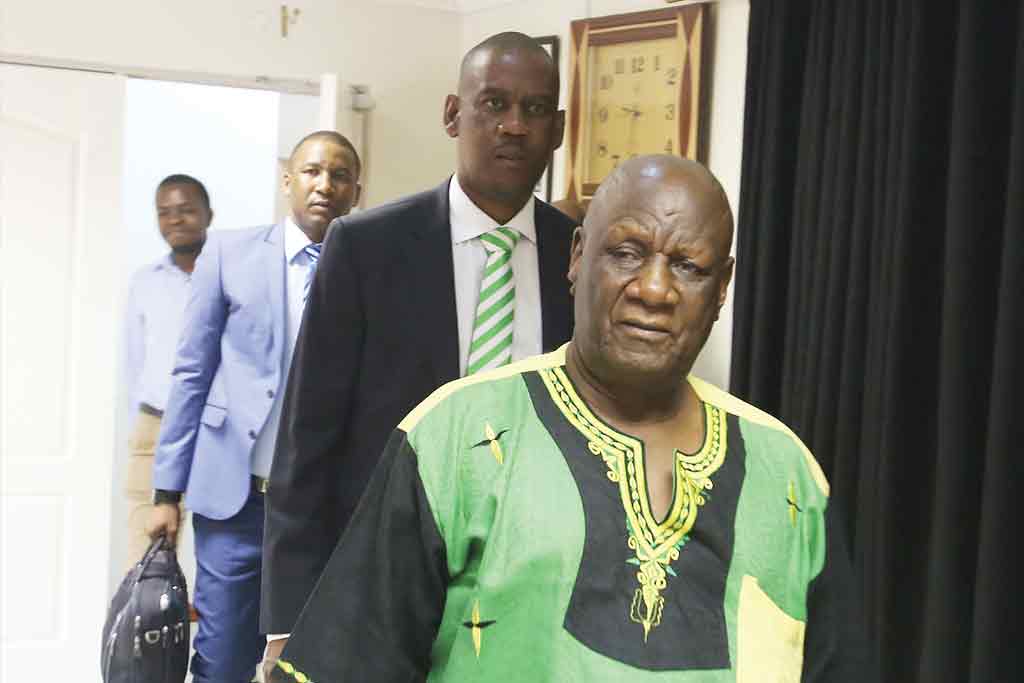