“Further to the announcement released on 17 June 2014 extending the closing date of the private placement of new ordinary shares of no par value at USD0.12 (P1.05) each to 30 June 2014, the directors of Shumba Coal Limited are pleased to confirm that undertakings to subscribe for 18,572,482 new Ordinary shares for a total subscription value of USD2,228,698, have been received from private and institutional investors based in Mauritius,” the statement said.

The new Ordinary shares will be issued tomorrow (Wednesday) and will be admitted for listing by the Botswana Stock Exchange (BSE) and the Stock Exchange of Mauritius Limited on the 13 August 2014, following completion of regulatory approval processes. This development will bring the total number of shares in issue to 196,958,562.

The Board of Shumba had extended the deadline for receiving applications from investors to 30 June, 2014 in order to allow more time to investors to complete their internal investment approval process.

Shumba Coal was listed in the BSE in 2013, listing 168,846,078 shares. At the time, its executives said key reasons to float shares on the local bourse were to establish a platform for future raising of development capital to realise the company’s growth plans, raise the regional profile of the company and improve the liquidity of the share.

An online publication Mining and Travel Review indicated that the listing frees capital to consolidate Shumba Coal’s position in the industry by acquisition of other potential mineral assets or companies holding those assets and also focusing the attention of prospective investors on the merits of investing in Shumba Coal, thereby helping to enlarge the potential investor base for Shumba shares.

The company has a number of projects in Botswana amongst them, the Sechaba Energy project, the 300 megawatts Domestic Power project and the Export Coal project. 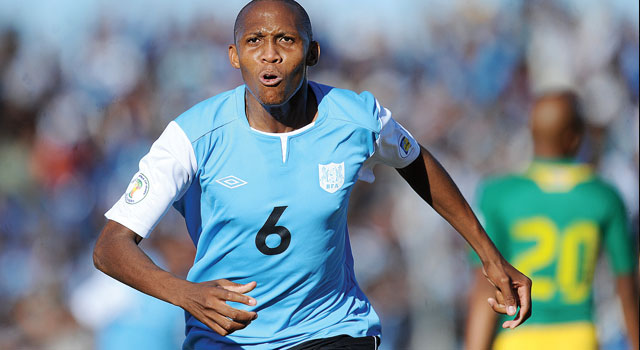