Mochudi Centre Chiefs’ title winning coach, Mike Sithole will, before Christmas, know whether or not his club will extend his contract which is set to end in February. According to Chiefs’ Public Relations Officer, Clifford Mogomotsi the club’s board will convene for a meeting to discuss numerous issues including the technical team’s position.

Gazette Sport had previously reported that progression to the Mascom Top 8 semifinals, a competition he was mandated to win this season, could increase his chances of earning an extension.

As per the agreements between Sithole and Chiefs, the Zambian coach could be entitled to an extension after guiding them to the league title last year and progressing to the latter stages of the club’s ‘holy grail’, the Mascom Top 8.

However, rumours of a succession plan that could see assistant coach Pio Paul take over from Sithole in February look set to continue unless the club publicly announces whether or not Sithole’s contract will be renewed.
“We have continually stated that issues such as the coach’s position will be discussed at board level. A meeting has been scheduled to take place before Christmas, the meeting is not solely focused on the technical team because numerous issues will be discussed. We will make a decision before Christmas and that will be communicated publicly,” said Mogomotsi.

Asked when the coach will be notified of the club’s decision, Mogomotsi said the following, “We want our technical team to prepare for the January transfer window knowing where they stand with the club. We do not want a situation whereby they would prepare for the second round and then be disbanded. If they will be retained they have to be notified well in time because the second round of the league is not that far.”

Mogomotsi stopped short of hinting that the club could extend Sithole’s stay given his achievements so far. “As far as reaching our targets, he has fulfilled most of them. Our first target was winning the league, he achieved that goal. Our second target is to win the Mascom Top 8, he has done well to progress to the latter stages of the competition, which is something we have not done as much as we want to, we have a realistic chance of winning the competition for the first time. Still, nothing has been decided yet with regards to the coach’s contract,” he said cryptically.

The club’s indifferent league form has frustrated their fans and management alike, they are currently eight points behind rivals Township Rollers. 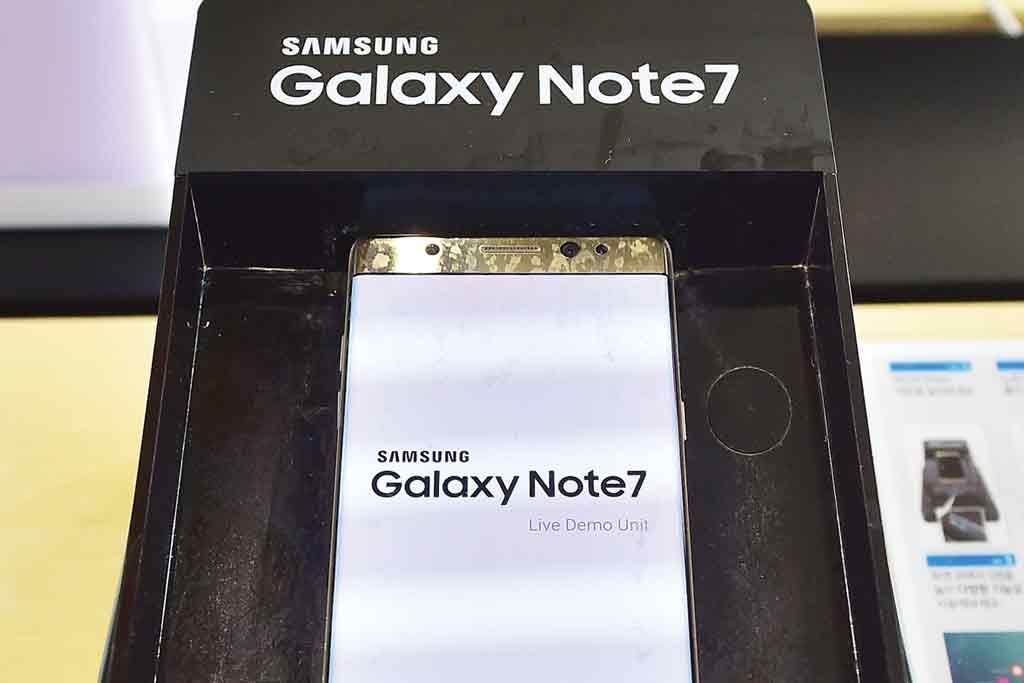