Former BMC and Letlapeng coach Daniel ‘Chicco’ Nare is said to be on the radar of two South African clubs. This publication is reliably informed that South African National First Division clubs have inquired about his availability in recent weeks.

The clubs are Witbank Spurs and Baroka FC. A highly placed source informed Gazette Sport that the 2011/2012 beMobile Premier League Coach of the Season is likely to move to South Africa next season.

Nare could be Botswana’s next coaching export to SA after Major David Bright according to the source. He has been available since parting ways with Letlapeng at the start of the second phase of the current season. His credentials have been circulated in South Africa in recent weeks and they have caught the attention of Spurs and Baroka.

Both clubs linked with Nare will not be in promotional playoff contention due to their struggles in the second tier. The sides are desperate to fight for promotion next season and they could tussle for the available Nare before the 2015/2016 season.

Baroka FC gained nationwide recognition in 2011 after a ‘fairytale run’ to the Nedbank Cup semifinal; they had knocked out Soweto giants Kaizer Chiefs en route to the last four stage. However the club has failed to build on the 2011 success after missing out on promotion to the Premier Soccer League.

Witbank Spurs , on the other hand, have not fared as well as Baroka but they boast a player development philosophy that has produced talents such as former Orlando Pirates leftback Innocent Mdledle and current Bucs defender Rooi Mahamutsa.

Contacted by this publication, Nare was cagey about the interest from the above mentioned clubs. The coach did not rule out a move to SA but also hinted that he could be in line to take over a club in the beMobile league. 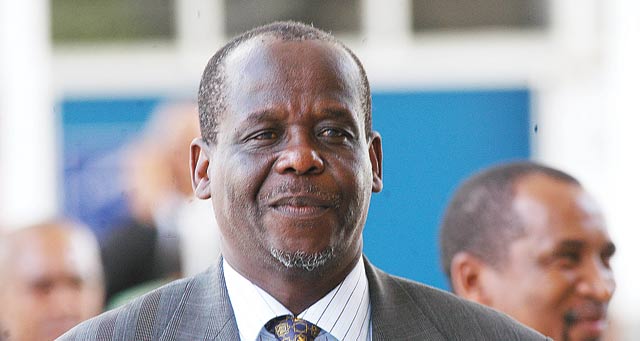