Following a declaration of a trade dispute between the government and five trade unions under the auspices of Botswana Federation of Public Sector Unions (BOFEPUSU), government is said to be preparing for a possible strike by retraining the Special Support Group (SSG).  An SSG officer who does not want to be named informed The Gazette that the Botswana Police Service (BPS) has taken them to Otse for extra training for a possible strike.

According to the officer who called this publication to enquire about the alleged strike, they were surprised to learn from their superiors that they are being prepared for a strike which they were not aware of. “We were just told we are preparing for a strike. We are just officers and we do not have any information about a strike. Only our superiors can have that kind of information, we just do as we are told and prepare as we are told,” he said.

However, police spokesperson Christopher Mbulawa disputed allegations of retraining the SSG for a likely strike. “What you should know is that the police require officers to be fit all the time, especially the SSG. We are not retraining, it is just a routine training of the officers,” he said.
Meanwhile, public sector unions are not amused by the allegation saying it shows that the government is negotiating in bad faith. BOFEPUSU secretary general Ketlhalefile Motshegwa told The Gazette in an interview that it is a shame that officers can be sent back to training again as that may suggest incompetence.

“The government needs to send its bargaining representative for further training because they need it for better bargaining not the police. It is clear that the employer’s mentality is not a social dialogue; we have almost a year negotiating with the government about the civil servants salaries. There were always challenges because the government is always reluctant when it comes to the issues of civil servants’ salaries and at some point even withdrew from the bargaining council,” he said
Motshegwa said it is disappointing that when they are still waiting for the government to come take its seat at the negotiating table, they learn that its focus is the police. “We think that they are not ready to bargain but are just waiting for the strike and are prepared to squash it with the police.  It is unfortunate to have a government that believes that the outcome should be a tussle. People should realise that we have a government that believes in crisis,” Motshegwa lamented adding that unions will be addressing rallies soon about a possible strike.

“As union leaders we cannot tell people that there will be a strike but the members will give us direction as to when we call a strike and whether it is necessary, they will be telling us this week and next week. If they say so that will be their wish,” Motshegwa said.
In April 18 2011, five public sector unions downed tools for nearly 9 weeks over a wage dispute with the government. The unions under BOFEPUSU were demanding a wage increase of 16%, with the government initially offering 0%.  The government in turn applied no-work-no-pay policy, dismissed some workers and forced other into transfers, outsourced some services, declared some services essential and withdrew its assistance to trade unions. Since the 2011 strike, industrial relations between the government and unions have soured with unending court battles and other fights. The situation has been exacerbated by unions’ alleged political statements and threats of mobilizing civil servants to vote the ruling party out of government. 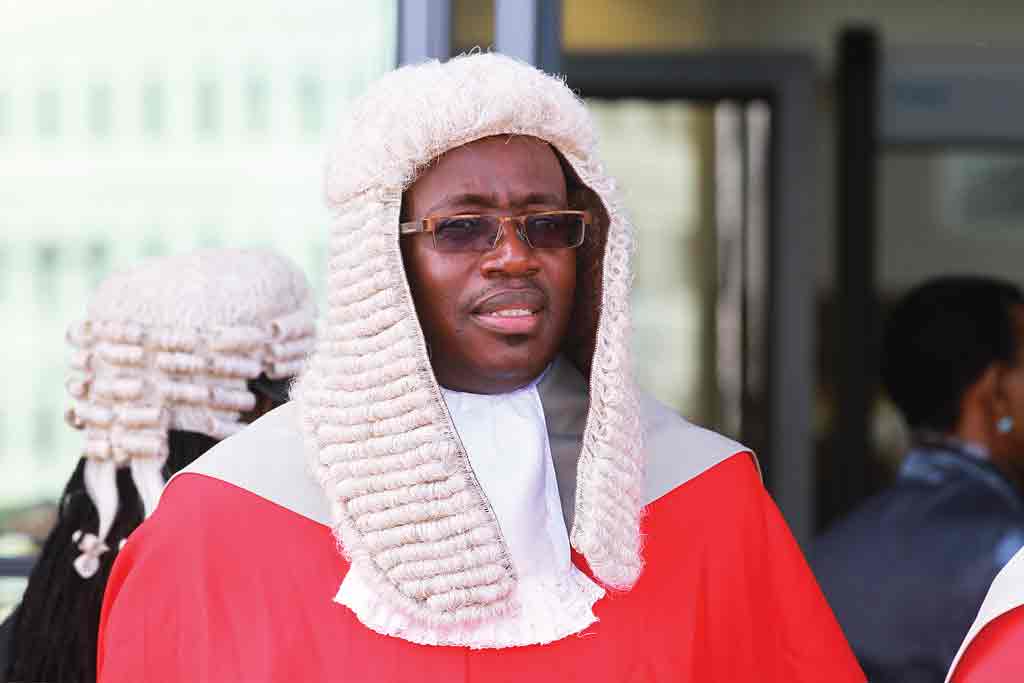