Entrepreneurs are known as the backbone of most successful economies around the world. They are society’s problem solvers and solution providers, at a fee of course. They also create job and inject the much needed income into communities. While entrepreneurs are some of   the most important economic stakeholders the world over, the picture is slightly different in Botswana.

An economic history that is dominated by a social approach to elevating one of the poorest nations to middle income status has left entrepreneurs on the side streets of the economy. Recent efforts to ignite an entrepreneurial culture have had mixed returns with government pumping millions of pula into developmental agencies such as the Citizen Entrepreneurial development Agency (CEDA), Local Enterprise Authority (LEA), and the Botswana Development Corporation (BDC) with little success.

Kabelo Binns is of the opinion that the biggest challenge for entrepreneurship in this country is a culture of saying ‘NO’ to them. Binns, an entrepreneur in his own right, is a public relations and branding expert and runs Hotwire, an advertising and public relation agency. He however, has a well diversified business portfolio that includes the recently launched RCA Botswana, a medical equipment provider, a property development outfit, a travel business and many more.

Binns says currently there is a wave of brave young people who have chosen the entrepreneurial route. “What I see is a few brave young souls. Its hard being an entrepreneur and it’s a lonely place to be as people will ask why they do not find ‘real’ jobs. It’s encouraging to see a lot of young people involved in that space now and being brave enough to be different. What I do not see, however, is sufficient support and encouragement. You just have to be a seganana (Rebel) to be a successful entrepreneur in this market and once you become successful, people start looking for fault in your success,” the entrepreneur expressed bitterly.

While he is known for having built a successful branding business in the last ten years, Binns states that with his success came several failures which forced him to reconfigure and re-strategize his approach. “It’s easy to think of me as just a successful businessman. This came with a lot of effort, failures and sleepless nights. To give you an example, I once bought a newspaper, The Mirror, which folded. I had thought I would be able to run it successfully, however I failed at it. I failed at many other ventures and lost money,” he quipped.

Binns observed that while the market is not favourable and there is no one formula to entrepreneurial success, a good number of people are  to blame for their failures. “I don’t think a lot of entrepreneurs are ready for what it takes; they get easy funding, they don’t bother to further their education, they don’t bother exploring other markets, and they constantly complain. We complain a lot, but not enough of us roll up our sleeves and put in the requisite work,” he said, adding that complaining adds to the already existing negative attitude towards business.

On the structure of the economy and why local businesses do not thrive, Binns opined that due to the lack of support and a warped distribution mechanism for contracts and tenders, companies’ performances flactuate. He underlined that many entrepreneurs approach corporations with specified solutions but a lot of times they are to tender, a situation he deemed as totally unfair.
“As a Motswana run business, the sheer amount of rejections can be discouraging. Not because we are not good enough or unable to fulfill obligations, but because decision makers are afraid to make tough decisions and this breaks a lot of entrepreneurs,” said Binns, adding that if this culture could continue unabated, it will hinder successful entrepreneurship. 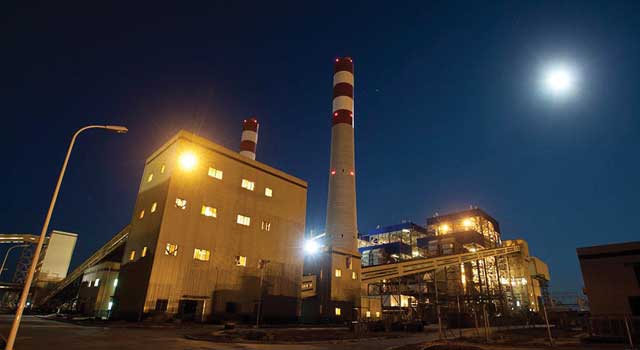