Information passed to this publication states that the 1429 students who owe the University of Botswana (UB) an accommodation bill of over P5 million should pay up before the end of the year or face serious repercussions, like having their academic activities blocked.

These students owe the accommodation bill because they held a ‘status’ of on-campus but were paid allowances equivalent to those who reside outside the university hostels. The learners were credited P1,400 throughout the semester as opposed to the rightful P1,120.

If the concerned students do not pay before December 31, they will not access their examination results, sit for supplementary examination, do retakes or repeat modules. This could result in their academic journey ending prematurely because they will fail and be discontinued, it has emerged.
However the students blame the university management for negligence. The students told this publication that the newly introduced accommodation programme by the Department of Student Welfare called Residence Management System (RMS) has clearly inconvenienced the way the bill has  been paid. RMS was adopted last year and it has emerged that the Student Welfare Department is having difficulty  operating the system.

Sources allege that it was difficult for the Student Welfare Department to handle the RMS as rooms reflected as empty in the system for the whole semester. A mix up came up when the UB management used the sign in register instead of the on-line one from the RMS system that was used initially when claiming the accommodation bill of last semester.

Meanwhile UB Student Representative Council (SRC) Secretary General, Raymond Tshwanelang,  suggested to this publication that the students were ‘forced’ to write a “consent” letter in agreement to the payment of the outstanding balance by 31 December 2015.

“Being conscious of the circumstances in place I will be glad to have made the payment of the outstanding balance by the 31st of December 2015. For my records, transparency and information, I request your office to send the accommodation bill through my student mail before the commencement of any payment(s),” read the common letter sent to owing students.

Tshwanelang said the students are just writing this letter for fear of being blocked or losing their government sponsorship. The UBSRC Secretary General said there is no way the students are going to afford to pay that amount. He also told this publication that the students do not know how much they owe and they are therefore demanding the bill.

“We want the management to meet us halfway. There is no way the students will be able to pay such amount in that short space of time,” said Tshwanelang.
Tshwanelang also said they are planning to encourage and motivate the students to go on strike. He said if the UB management does not oblige to their requests, they have no option but to strike.

Efforts to reach UB Director of Public Affairs, Mhitshane Reetsang for comment were not successful. 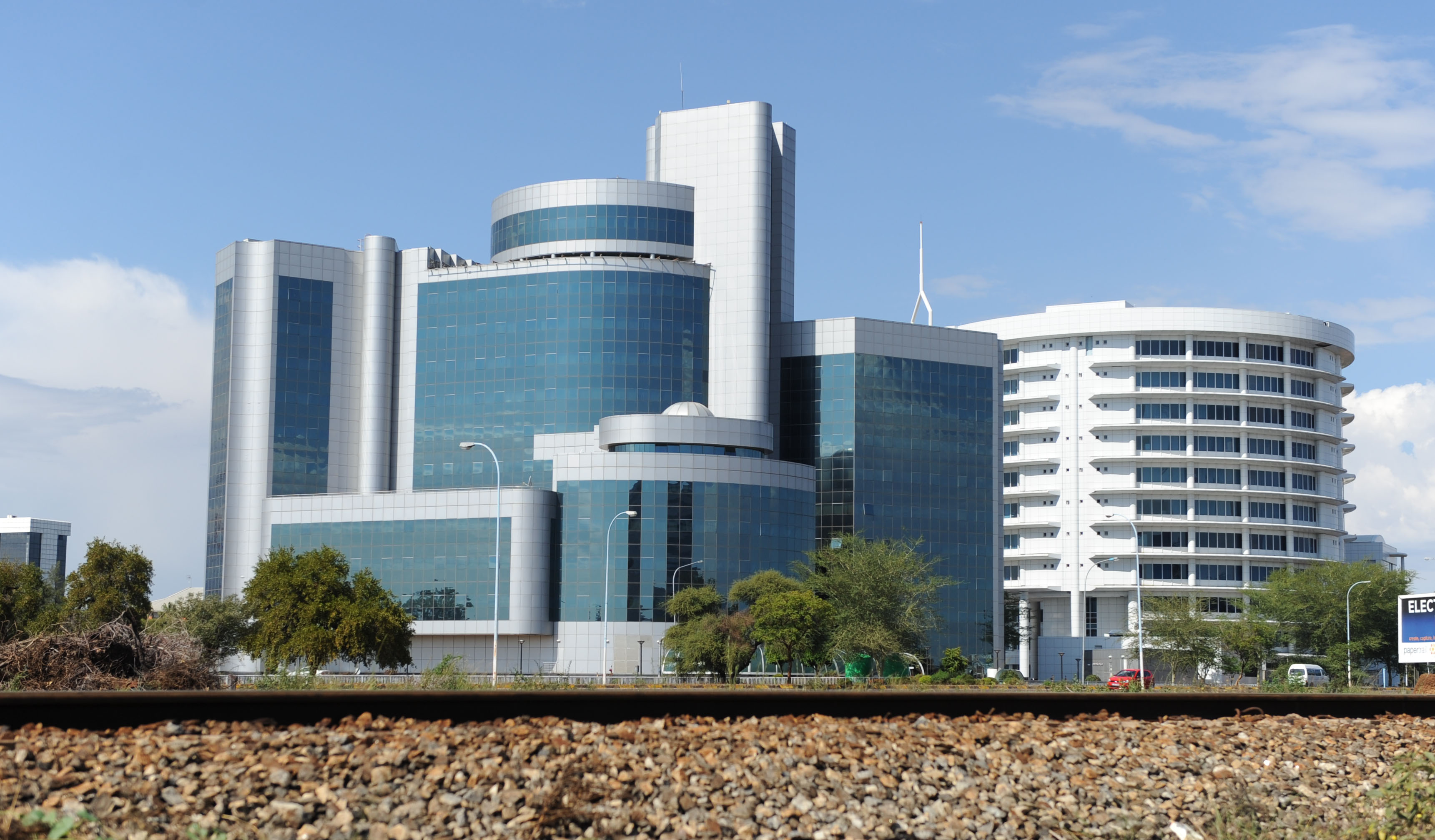