The students claim that in contrast with what their student hand book provides, they have skipped some modules which they were supposed to have done in their first term. For this reason students are seeking redress from the courts. They argue, through their attorney, Friday Leburu of Sadique Kebonang attorneys, that Teesside University Group / Bachelors Degree in Computing; category cat 2 of the grant loan scheme is not a true reflection of its UK equivalent. They say that there are examinations in the UK programme whereas there are none that are available in Botswana.

They say the delivery structure of the programme is cockeyed as modules that properly belong in the second semester are offered in the first semester and that this compromises in a great way their ability to grasp fundamental first steps which are preparatory for the second leg. Students complain of lack of resources and that they are offered irrelevant study materials. They lament that the blackboard which they are supposed to refer to has information which is not up to date and that they are provided links that are inactive. They also condemn the marking criterion which they say is a problem for the credit system that is in place. It has been three months since the programme has been in operation but nothing substantive has really been done. Students demand that the institution restructure the whole programme to suite contemporary demands and practices and to align it with its counterpart in the UK.

They students demand that the authorities of the institution come up with appropriate remedial action to address their grievances failing which they will seek transfer to other institutions for the purpose of undertaking the necessary programmes. Ministry of Education Public Relations Officer Silas Sehularo said they received the student’s grievances in the form of a letter. “We are still looking into them. We will arrange a meeting with the school management this week and then find the way forward,” he said.

Meanwhile Botho College Student Representative Council (SRC) president, Kenneth Nelson told The Gazette that the college has two options; “They should allow the students to be transferred to other institutions or restructure the course,” he said. through Sebego Sharma attorneys said the college maintains strict compliance to the franchises. The management indicated that they have a full support of Teesside University and its management. They believe that any attempt to suspend the programme via an application to court shall first and foremost be ill founded and more importantly detrimental to the welfare of the students themselves. 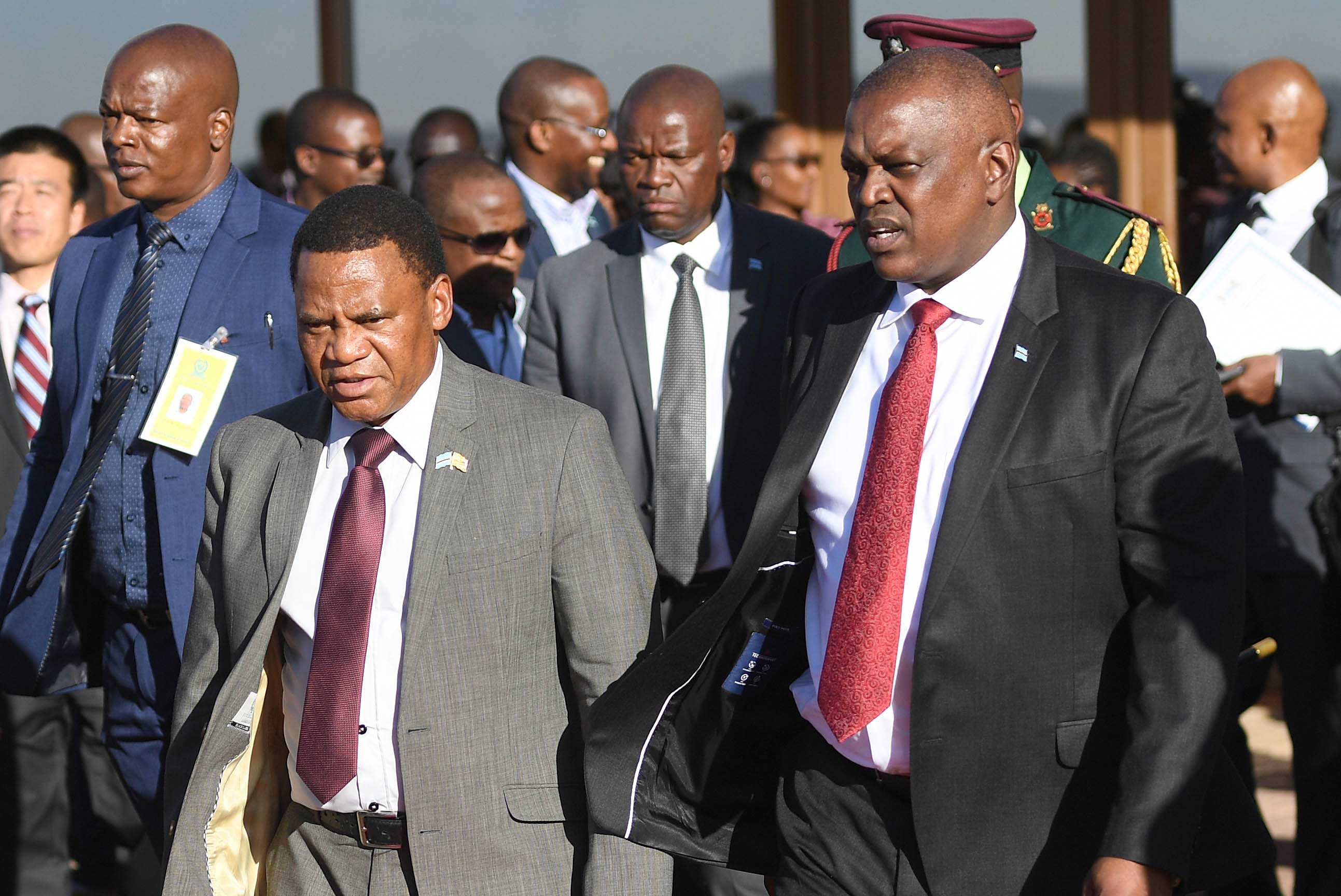