A recent study conducted by scientists from University of Oxford suggests that the Human Immuno Deficiency Virus (HIV) may be getting weaker and its ability to replicate getting lower.
The research, which comprised of two cohorts of individuals living with HIV in Botswana and South Africa, compared how the virus has adapted to human leukocyte antigen (HLA) molecules, which protect against disease progression, between the two cohorts.

The results of the study show that the virus replication capacity was lower for the Botswana cohort, where the HIV epidemic started earlier and adult seroprevalence has been higher than for South Africa. For the Botswana cohort, HIV adaptation to HLA  including HLA-B*57/58:01 was greater, protective effect of HLA-B*57/58:01 absent and virus replication capacity was lower as compared to  South Africa.

“These data suggest that viral evolution is occurring relatively rapidly, and that adaptation of HIV to the most protective HLA alleles may contribute to a lowering of viral replication capacity at the population level, and a consequent reduction in HIV virulence over time,” states the study.

The study also said the rapid evolution of the virus could have been accelerated by the increasing role of   antiretroviral therapy (ART) in people  living with HIV. It added that suppressing viral loads and reducing transmission may also contribute to accelerated declines in HIV virulence over the coming years. Also, observation from 514   Gaborone ART naïve antenatal mothers and 328 from Durban with mean age 27.5 and 27.3 years showed somewhat lower viral loads and lower absolute CD4 count on the Gaborone cohort. The lower CD4 counts suggested that the Gaborone cohort might comprise individuals with more advanced disease, despite the fact that the two cohorts were closely matched in age. In both cohorts viral loads were inversely correlated with CD4 counts, but for a given CD4 count, viral loads were lower in the Gaborone cohort.

The study’s lead author, Philip Goulder was quoted saying the virus’ ability to replicate is 10 percent lower in Botswana.
“We are observing evolution happening in front of us and it is surprising how quickly the process is happening. The virus is slowing down in its ability to cause disease and that will help contribute to elimination,” he said.

Furthermore, the study  states that while little consideration has been given to the  impact of  ART and of  natural antiviral immunity on the evolution of HIV virulence , theory predicts that all other things being equal,  infections causing new epidemics will reduce virulence over time as  pathogens require host survival to transmit. 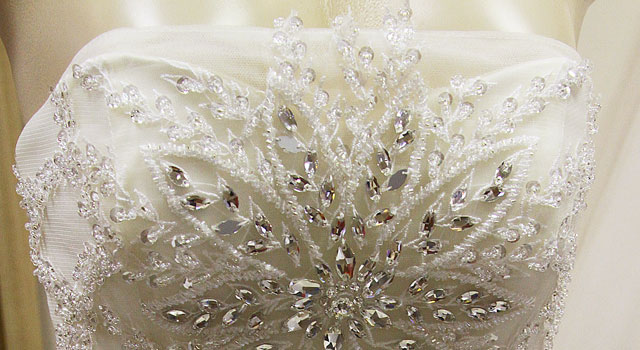